Wright-Patterson to oversee possible $2.4B F-16 sale to Philippines 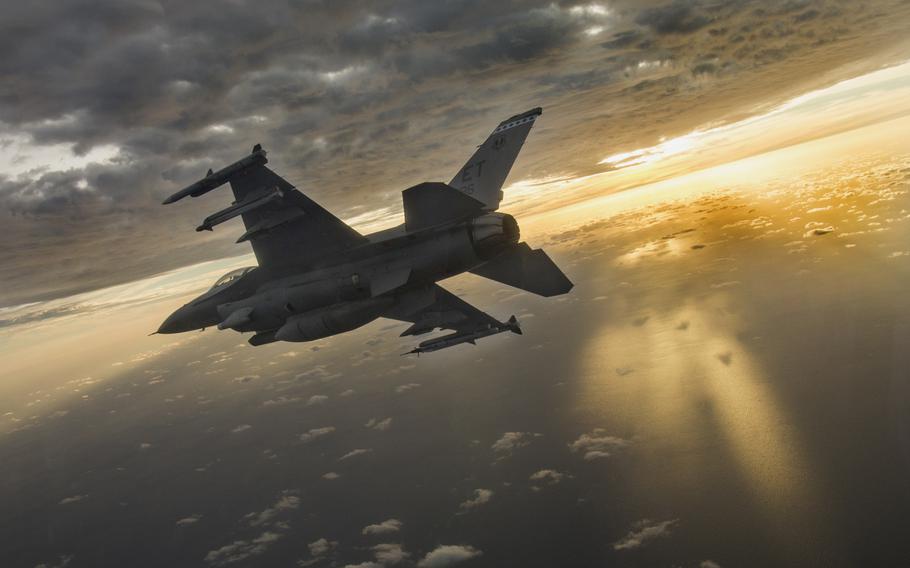 (Tribune News Service) — Personnel at Wright-Patterson Air Force Base will oversee a possible $2.4 billion sale of F-16 fighters and other weapons to the Philippines, a sale whose approval by the U.S. State Department has just been announced.

The State Department approved the possible foreign military sale to the government of the Philippines of F-16 Block 70/72 aircraft and related equipment for an estimated $2.43 billion.

Congress still must approve the sales, and the United States and the Philippines can further negotiate terms.

“This proposed sale will support the foreign policy and national security of the United States by helping to improve the security of a strategic partner that continues to be an important force for political stability, peace, and economic progress in South East Asia,” the agency said Friday.

In nearly two years, even as a pandemic tore across the globe, foreign military sales overseen by the Air Force Security Assistance and Cooperation Directorate at Wright-Patterson Air Force Base grew nearly 12%, that directorate’s commander, Brig. Gen. Brian Bruckbauer, told the Dayton Daily News in March.

That growth can be expected to continue, he said.

“I guarantee you, you’ll see a lot of announcements coming up in this year,” said the one-star general and former Air Force military fellow to the Council on Foreign Relations.

The directorate has more than 700 people directly assigned to it, with most of them located at Wright-Patterson. The mission also has support offices across the country at Tinker, Hill and other Air Force bases.