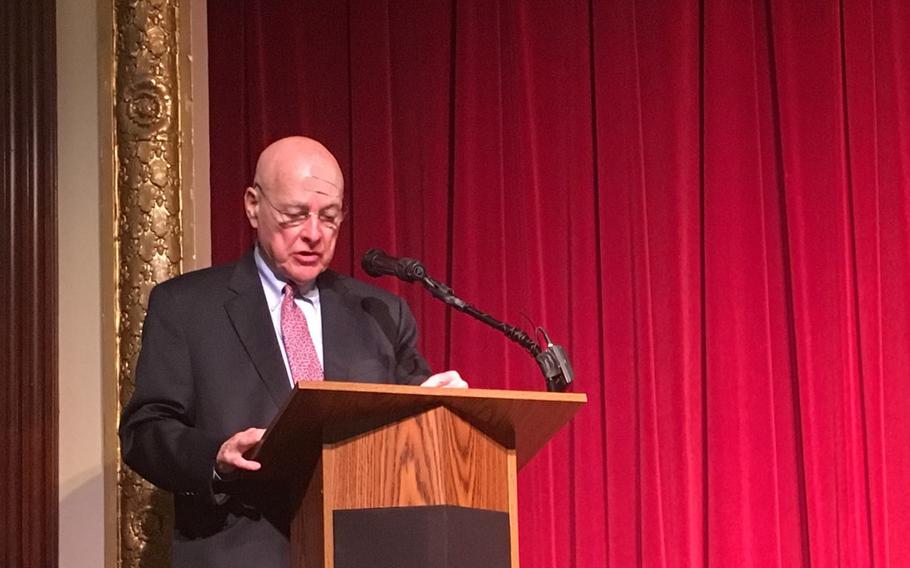 Sullivan, a Waterbury native known to friends as Tocco, began his law practice there and was city corporation counsel in the late 1970s before his appointment to the Superior, Appellate and Supreme Courts. Former Gov. Ella T. Grasso appointed him to the Superior Court. He was appointd to the Appellate and Supreme Courts by fellow Waterbury native and former Gov. John G. Rowland.

Before practicing law, Sullivan served as a captain in the U.S. Army from 1965-1966, which included a tour in Vietnam. He was awarded two Bronze Stars for merit, the Air Medal and various campaign ribbons.

Sullivan’s career as a judge unraveled as he was preparing to retire in 2006 when, as chief justice, he ordered the Judicial Branch to delay publication of a potentially unpopular Supreme Court decision in a government records case because he thought publication could hurt the chances of a friend, then Associate Justice Peter Zarella, being appointed to succeed him.

The decision limited the public’s right to view judicial records. Zarella voted with Sullivan in the 4-3 majority, but was unaware that Sullivan had delayed publication for his benefit. Zarella had been nominated as Chief Justice by former Gov. M. Jodi Rell, but later withdrew.

Disclosure about the delayed decision led to a constitutional separation-of-powers standoff between the judicial and legislative branches of state government when the General Assembly’s Judiciary Committee moved to subpoena Sullivan to testify in its investigation.

A Superior Court quashed the subpoena and the issue went to the Supreme Court, where the justices recused themselves and sent the case to the Appellate Court. As it prepared a decision which would have compelled Sullivan’s testimony, he agreed to appear before the Legislature voluntarily and apologized.

Zarella said Sullivan dedicated himself to public service but was devoted above all else to his family.

“Chief Justice William ‘Tocco’ Sullivan was many things, but what stands out the most about this remarkable man was his dedication to public service, coupled with his very deep devotion and loyalty to his family and friends,” Robinson said. “If Tocco was your friend, you had a friend for life, through thick and thin. As for family, nothing mattered more to him than his beloved wife, children, grandchildren, and extended family. They were, quite simply, the apex of his life.”

“Throughout his legal career, Chief Justice Sullivan never wavered from his fierce protection of the rule of law,” Robnson said.

“He was a giant who inspired many, and while it’s often said that no one is irreplaceable, there was only one Tocco Sullivan,” Robnson said. “On behalf of the Supreme Court, the Appellate Court, and the entire Judicial Branch, I want to express our condolences to his family and friends.”

Gov. Ned Lamont said, “It is without doubt that Chief Justice Sullivan has made a lasting impact in Connecticut, having served as a judge for nearly three decades and authoring hundreds of opinions that continue to impact our legal system today.

“His service to our nation as a captain in the Army during the Vietnam War is also to be highly commended and respected,” Lamont said. “My condolences go out to his family, friends, and colleagues in the judicial branch.”

Sullivan worked as a civil service commissioner in Waterbury before becoming the city’s attorney. He was appointed to the Superior Court in 1978, the Appellate Court in 1997 and to the Supreme Court in 1999.

He had an undergraduate degree from Providence College and a law degree from the College of William and Mary.