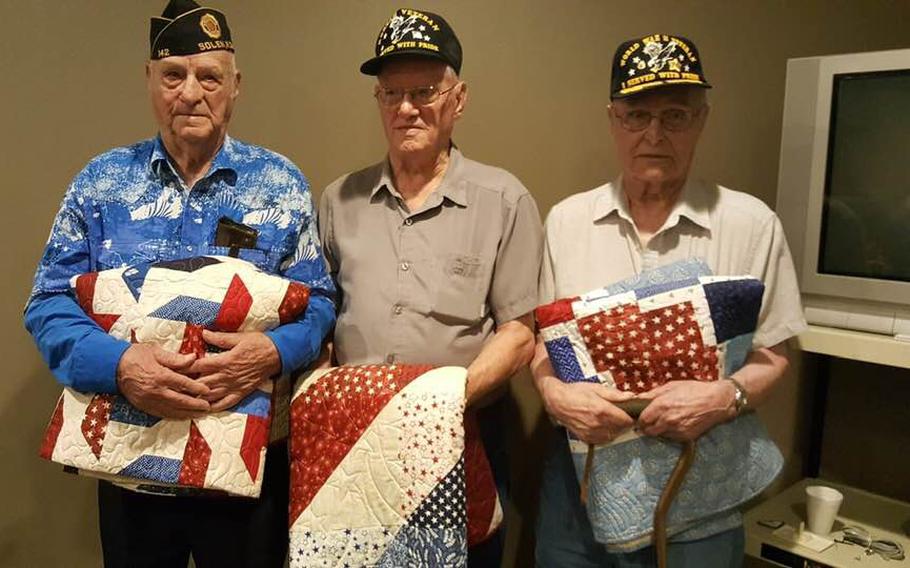 (Tribune News Service) — A joint funeral service will be held Monday for two brothers who served during World War II, farmed near each other for years, and died just hours apart last week.

Anton "Tony" Hatzenbuhler, 100, died April 18. His brother Mathias "Matt" Hatzenbuhler, 96, died a few hours later on April 19. They will be buried at the North Dakota Veterans Cemetery with military honors.

"They were both in great shape right up until the end," said Donna Hatzenbuhler, Tony Hatzenbuhler's daughter-in-law. Their health failed in the last two months, she said.

Tony was drafted into the U.S. Army in 1942. He was an airplane mechanic and served for 3 1/2 years. Tony married Helen Schmidt in 1947, and in 2021 they were honored as the longest-married Catholic couple in North Dakota.

Matt also was drafted into the Army during World War II. He was a baker and was stationed in Japan. He and Anna (Haider) were married for 70 years before her death in February.

Tony and Matt grew up on a farm near Fort Rice. They farmed near each other for many years as adults and lived just blocks apart when they moved to Mandan in retirement. Both were lifetime members of the American Legion.

Tony, Matt and John were chosen for a North Dakota Honor Flight to Washington, D.C., in 2009.