Member of iconic ‘Rosie the Riveter’ brigade remembered for her love of country, family

MCALLEN, Texas (Tribune News Service) — One of the last surviving women of the iconic “Rosie the Riveter” brigade and a lifelong Rio Grande Valley resident died Tuesday evening at age 98.

Angelica "Kela" Garcia is described by her children as a lifelong patriot who had a love for adventure — a love that lasted until her last days. More than that, she was a woman who instilled a strong sense of family to her eight children, 20 grandchildren, and 21 great-grandchildren.

"My mom was really big on education — both my parents were," Letty Garcia, who serves as a trustee for Edinburg CISD, recalled Wednesday. "They really pushed us all to go to school. A lot of people were migrating at the time, which is great, but they wouldn't take us because they were afraid that we would miss out on school."

Garcia and her late husband, Felipe, raised eight children, Ramon, Thema, Felipe, Roberto, Nora Linda, Dalila, Letty, and Romeo. The siblings described Garcia as their biggest supporter, pushing them to go as far as they could in all their endeavors and teaching them to be hardworking, honest people, they said.

"Up to the very end, the days that she could still speak, she would just turn around and say, 'Family is very important,'" Dalila said. "Those were some of her last words. She was just so happy that we were all there. 'Family is what matters.' She would always preach that."

Garcia was born in Tabasco, Texas, Feb. 7, 1923, and grew up in La Joya in the midst of the Great Depression. She graduated from Nellie Schunior High School in 1941 and began working for a loan company in Mission.

On Dec. 7, 1941, as Garcia was leaving church, she found out about the Japanese attack on Pearl Harbor. Her two brothers, Pablo and Roberto, were soon drafted into the military and sent overseas. Wanting to do her part, Garcia decided to take the civil service exam.

"In those years especially, the Mexican-American (women) never left the house," Garcia recalled in an interview with The Monitor in May 2016. "There were no jobs. Before the war it was so hard around here. We were in the depression. Finally, I convinced my mom and my dad."

She was hired as an airplane machinist and sent to the Marfa Army Airfield, where she worked making screws and bolts for airplanes.

"It was women, young ladies, going to Marfa, Texas," Nora Linda said. "Of course, her parents were really worried about sending out their daughter because there was no family to receive her on the other end. It was just a lot of women who were going to do a man's job."

Kela, as she was lovingly called, continued her work with the Rosie the Riveter's Brigade until the end of the war, but her love for her country continued.

"Mom was also a very strong person, both physically and mentally," Dalila said.

Even in her later years, Garcia's sense of adventure led to many trips throughout the country she loved so dearly. Among her favorite destinations was Las Vegas, a place she was known to frequent two to three times a year.

"She loved to gamble," Dalila said. "She loved the Blazing 7s. Those were her machines. She loved it. And she loved scratch-offs."

The sisters recalled one particular story from a few years ago about their mother traveling with her sister and their cousin in Garcia's new car to spend Mardi Gras in Louisiana. She didn't tell anyone about her trip.

"Had it not been that they were involved in a minor accident, we would never have known that our mother was wherever she was at," Nora Linda said. "She was just trying to have a little adventure with her cousins."

"I remember it was on Fat Tuesday because there were pictures of them where they were throwing the necklaces from the balcony," she continued. "She participated in all of that stuff. She loved it." 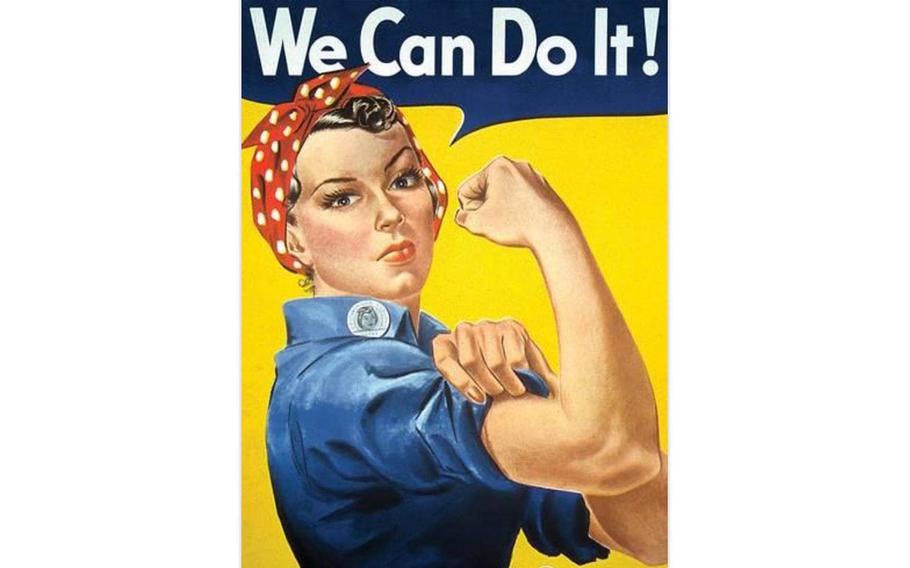