HAMILTON, Ohio (Tribune News Service) — Eugene "Gino" Lastoria loved his family and loved his lawn, and though he was a proud World War II veteran, he'd rather know more about the people he met, his wife said.

The World War II Navy veteran from Fairfield Township. died on May 26. He was 93. 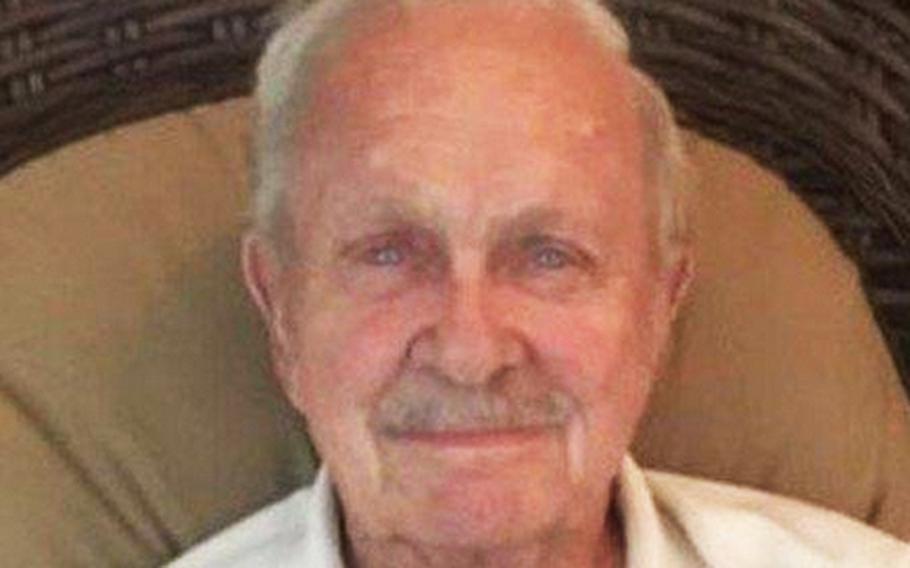 Gino was stationed in Shanghai, China, during World War II, but he didn't talk about his time in the Navy, outside of a few light-hearted experiences among his crewmates, Stella said.

"He never wanted to talk about it," she said. "I never questioned him about it."

One of the few stories he did tell was how he didn't want to work in the engine room of his ship ― though that's where he was ultimately assigned ― during World War II.

"He raised his hand to be a deckhand because he didn't know anything about an engine," she said.

Stella said he'd rather listen to others' stories. She recalled when her husband met the families of Vietnam War veterans, he listened to their story.

"He was proud to be a veteran, and he was proud of every one he met," she said. "Even when he was talking with some Vietnam families, he let them talk. He never said much."

Stella said Gino was disappointed he didn't get to ride in Hamilton's Fourth of July parade last year with other World War II veterans and was hoping to do that again this year.

"Of course he was disappointed that the parade was canceled last year, but he was happy to ride in the Trolly at (Fairfield Twp.'s) Veterans Day parade," said Fred Valerius, who heads the Fairfield Twp. Veterans Memorial project.

Stella said Gino showed signs of Parkinson's disease several years ago, and this past November had COVID-19. "That's when he started going down," she said.

Gino retired from Brinks as an armored guard after 36 years of service, but what defined him was his loves: fishing, walking, manicuring his lawn. But he loved to laugh, Stella said, especially with his grandchildren and great-grandchildren.

She said he would emcee various family events, like talent shows.

His favorite pastime was watching boxing and baseball, but he also enjoyed playing softball, cornhole and ping-pong.

Gino was preceded in death by his parents, siblings, and son Greg Lastoria.

Private services for Gino were held this past Saturday at Arlington Memorial Gardens Lakeside Mausoleum Chapel in Springfield Twp., Ohio.

Donations in honor of Gino can be made to Day City Hospice — The Hope Foundation, 8039 Washington Village Drive, Dayton, Ohio 45458.