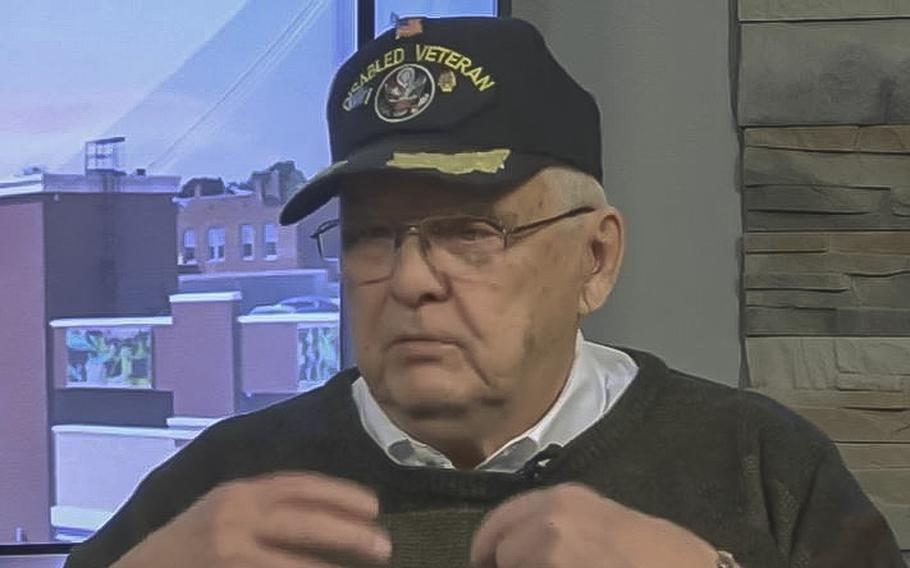 (Tribune News Service) — Retired Col. Milt Toratti, 80, has spent his retirement years pursuing a passion that he first developed at the age of 13: documenting the lives and careers of ex-military men and women.

When Toratti was 13, he interviewed a 109-year-old Civil War veteran for a school project. From then on, he discovered he had both a talent and a passion for capturing these stories, writing them down and sharing them.

After serving over 25 years in the military himself, his retirement years allowed him to rekindle this love of telling these stories. According to Toratti, that has led to 118 veteran oral histories from all the wars, including the Civil War.

Toratti laid out his approach to these situations.

“If I don’t have the veteran, I will reconstruct the story for the family,” he said.

The veteran, in this case, was a private first class who was part of the 506th Infantry Division, better known for its portrayal in “Band of Brothers.”

Toratti’s house has an entire basement devoted to his work, where he now keeps his office. All of the biographies he was written, complete records of those he has interviewed and a wide range of memorabilia from every American war can be found in this basement.

“I am not a collector, I am a connector,” he said.

He said this means that each item is directly connected with a soldier about whom he has written. Sometimes one or more of these items accompany him when he gives presentations. Also, museums make requests of him for some of these items.

The books begin with an interview, usually over coffee, with either the ex-soldier or a family member. From there, Toratti spends time reconstructing a complete timeline and even a family history. These complete writings are then put into bound book form. At times, though, either through gifts or because of the broader appeal of a particular subject, hardbound copies are made by publishers.

Torattis says he feels confident that he will pass the 120 mark this coming year for his oral histories. He says he is particularly excited about an opportunity to work with college students in 2023 and teach them about how to give the kind of interviews he has given to these military veterans.

On Jan. 12, the Missouri Military Officers Association has invited him to do a presentation at the Benton Club here in St. Joseph.

“People always ask why I do this, because I do it for free,” he said. “When you leave this earth for a better place, the only thing you can take with you is what you gave away.”