(Tribune News Service) — When Kelvin Gabbard and Jackie King won an auction for the contents of a random storage unit, they were unaware of the historical significance of one long-lost object.

They found treasure that eventually led them, and the Madison County Historical Society in Kentucky, to a larger story.

While sorting through their newly-acquired objects in the storage building, Gabbard and King discovered a World War II uniform of a U.S. Army veteran. In addition to the uniform, the pair also discovered several pictures linked to the old green Army regs.

After fruitlessly searching for more clues as to who the uniform originally belonged to, Gabbard and King stopped by the Madison County Historical Society's booth at the Spoonbread Festival in September.

"They stopped by our table, because they were trying to find who the uniform belonged to and if we could help them with that. They wanted to return it to the family," Jackie Couture, associate director of special collections and archives at Eastern Kentucky University, explained.

Historical society member Bill Williams led the charge in researching the old uniform with a goal of finding its original owner.

Williams eventually discovered the item was an armored division uniform worn by Wallace W. Robey who was born in 1922 and from the Georgetown, Ky., area.

After Robey was identified, Williams scoured social media to find the veteran's family members. Eventually, Williams tracked down a descendant of Robey's who lived close by.

When Williams made contact with the descendant, he said it was a special moment.

"I found one of his grandsons who lives in Lexington. Most of the family is in Alabama. (I had been) researching this guy who won a bronze star and a purple heart and I was talking to his grandson. He told me stories that were had been passed down how he won those medals," Williams said.

According to Robey's grandson, Robey and a friend were in a battle on the European front. The pair were manning .50 caliber machine guns, when both men were wounded. Most of the American forces were retreating at the time and the pair were unable to join. Robey and his fellow soldier were left alone and wounded on the front. In a moment of quick thinking, Robey pulled himself and his friend into a hole in the ground. The soldier then used the top of a destroyed Jeep to cover the pair from the advancing German soldiers.

The soldiers stayed silent and hid from the enemy soldiers until the Germans passed by unaware of the wounded Americans. When it was safe, Robey and his friend then found a log and used it to raft down a river back behind American lines and to safety.

The uniform was not the only thing the local historical society were intrigued by at the Spoonbread Festival.

Another item was donated to the group during the festival and historical society members said they intend to keep this one. The item was a relic belonging to another American solider from another war.

"A young man named Thomas Cook approached us with a Civil War chest. I gave him my number and several weeks later we met. It's a box that his father, who was a town historian from New York, did research on. He discovered that it belonged to a Union soldier somewhere in Kentucky," Madison County Historical Society President Sharon Graves said.

The owner of the box was named M.R. Summers, and according to Graves, he belonged to Company E.

Graves explained, given the dimensions of the box, it would have been difficult for a standard Union soldier to carry. The Madison County Historical Society believes Summers would have been an officer or calvary member to have been able to keep such a box.

"It probably is a small footlocker. It's personalized," Williams said. "I couldn't see an enlisted man carrying something like that. They were issued a gun, a roll, ammunition, and what they could carry." 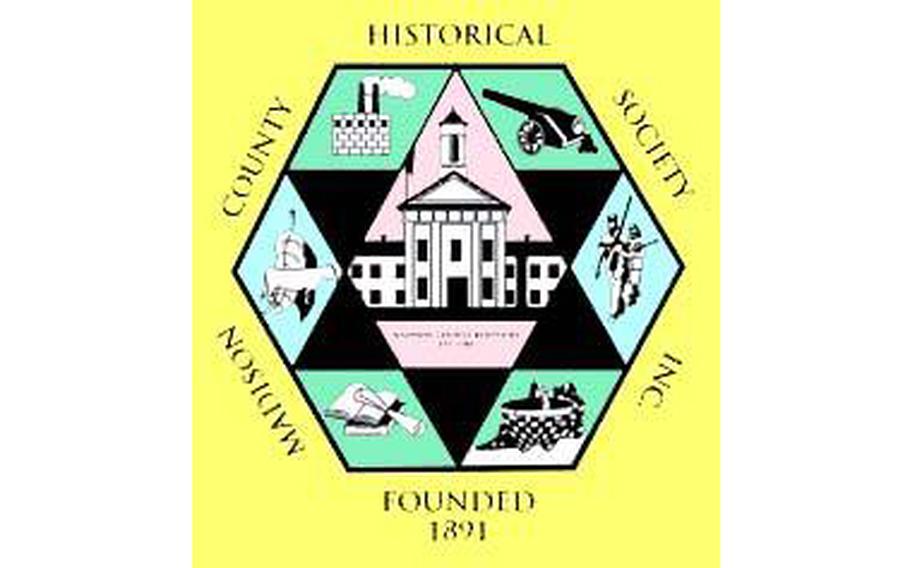