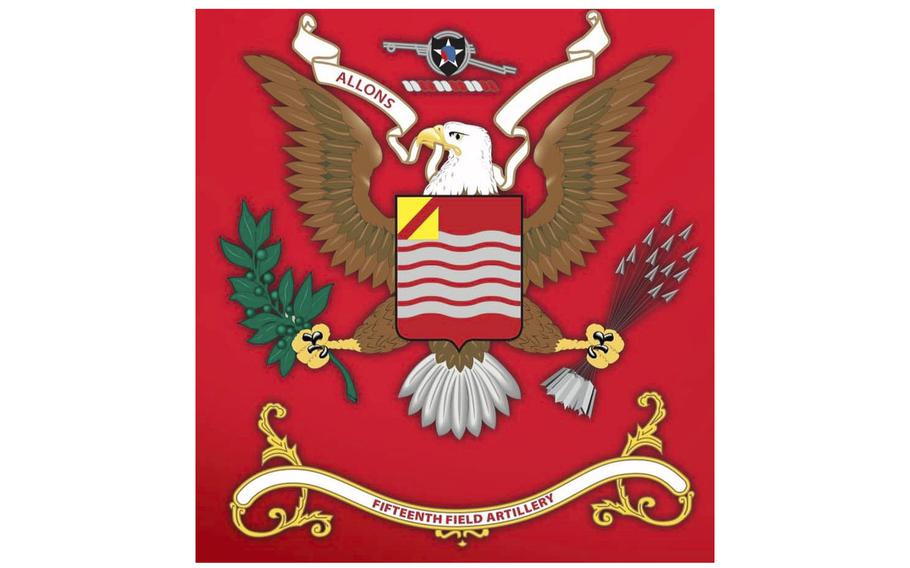 The 3rd Battalion 15th Field Artillery Regiment was deactivated in 1994 but never had a farewell party for its members. A reunion effort is underway. (Facebook)

(Tribune News Service) — Lt. Col. John Hoehne was part of the 3rd Battalion 15th Field Artillery Regiment in the Army Reserves that was once stationed at Fort McClellan before it was deactivated in 1994.

The inactivation happened so fast, Hoehne said, that the group, which once numbered nearly 500, never got to say goodbye in the traditional way the military does when it holds a ceremony called a “Hail and Farewell.”

“It never happened due to how quickly everything happened once the official order came down. We received it in January and by March, we had lost 350 men to transfers. So in our case, everything moved rapidly without ever a chance for us all to be together to say goodbye,” Hoehne said.

Hoehne, 70, a resident of Mercersburg, Pa., said he never dreamed in his career that he would be the one “casing the colors” — a tradition held when a unit is deactivated. Over the years, the memories stuck with him. So, he decided he wanted to honor those memories by hosting the party the battalion never got to have.

Hoehne and his fellow comrades are searching for former members of the unit for a reunion at the Talladega Bottling Company on Dec. 2, at 6 p.m. He reached out to The Anniston Star in hopes of finding some of those men and women.

“I haven’t been able to find everybody yet, and this has been a two-year project so far,” Hoehne said.

Hoehne set up a Facebook group in which he was able to locate 96 of the unit’s members. The group managed to locate another 20 people who aren’t on Facebook, and made another list of names he titled as “inactive,” meaning the group made contact with some but “they’ve moved on to other things.”

“We’ve also found 46 of our brothers who are deceased, and we have all this posted so that the guys can see it and read about it,” Hoehne said.

At the reunion, a missing man’s table will be set with those 46 names, a single red rose, a Bible, a single candle, a folded US flag and a dinner place set.

Once 480 troops strong and many more that held the title of the 3rd BN 15th Field Artillery Regiment, Hoehne was the Commander of the Battalion when the inactivation came.

Times might have gotten tough, but the troops always came first, Hoehne said.

“For us it was and always will be about taking care of the troops. That is why we ensured they had a unit to go to,” he said.

Hoehne and past commanders of the unit ask the public to help locate any remaining members that might wish to come to the reunion.

Visit The Anniston Star at www.annistonstar.com