Woman stole over $100,000 from veteran to buy a house and make home repairs, feds say

(Tribune News Service) — A woman meant to help manage a military veteran’s money stole more than $100,000 from him and bought a house in Louisiana, federal prosecutors say.

After draining the veteran’s accounts of $109,217, Sloane Signal-Debose, 51, of Slidell used the money to put a down payment on her home before stealing thousands more to make home repairs, according to court documents filed in New Orleans federal court.

This came after the Department of Veterans Affairs decided the veteran needed help managing his finances and bank accounts, so Signal-Debose was chosen as his fiduciary, court documents state.

Now Signal-Debose has pleaded guilty to misappropriating his money, according to an Oct. 18 news release from the U.S. Attorney’s Office for the Eastern District of Louisiana.

McClatchy News contacted Signal-Debose’s attorney for comment on Oct. 19 and was awaiting a response.

From March 2016 until September 2018, Signal-Debose was the veteran’s fiduciary and assumed control of his bank accounts, court documents show. During this time, the veteran was receiving money from the VA, some of which Signal-Debose is accused of stealing.

Signal-Debose stole $109,217 from the veteran’s account and opened a certificate of deposit with the money in her name, prosecutors say.

Then, she used the certificate of deposit to ultimately make a down payment on a home in her name, court documents state.

At some point, Signal-Debose made home repairs and stole $6,598 more from the veteran to pay contractors, according to prosecutors.

She is also accused of paying for unspecified personal expenses with the veteran’s money, court documents state.

To keep the theft concealed, prosecutors say she submitted false records to the VA.

Now Signal-Debose faces a potential sentence of up to five years in prison and a $250,000 fine, according to the release.

She is due back in court for a sentencing hearing on Feb. 15. 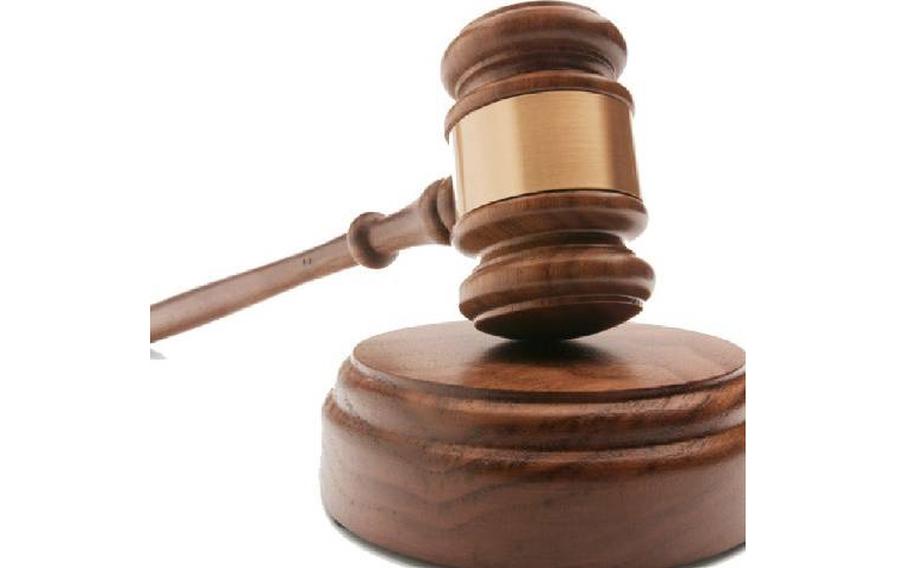