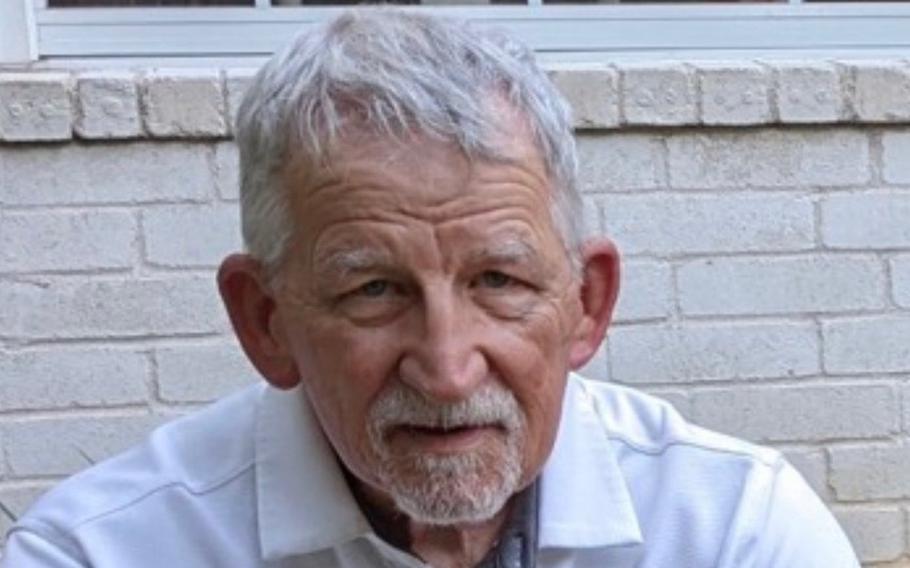 Rock Stanley was a lieutenant colonel in the Marine Corps who served for 36 years. (Las Vegas Metropolitan Police Department)

The 75-year-old, who the coroner’s office said was from Athens, Texas, was officially pronounced dead just after 5 p.m. Saturday. His cause and manner of death were still pending Monday morning.

Stanley was last seen around 5 a.m. on Aug. 23 near the 2700 block of Kyle Canyon Road, according to the Metropolitan Police Department.

Stanley was visiting Mount Charleston with his wife, Karen Stanley, after traveling from Texas.

Rock Stanley was a lieutenant colonel in the Marine Corps who served for 36 years. He taught high school for 34 years in Texas and coached multiple sports, according to his granddaughter Courtney Stanley.

“He’s touched a lot of people’s lives in a good way. We’ve always said this: He is one of the kindest people you’ll ever meet,” Courtney Stanley said. “He is definitely the kind of person who would give you the shirt off his back.

The family partnered with a drone pilot, a K9 search and rescue team, Red Rock Search and Rescue and a visual tracking expert during a nearly month-long search.