New veterans center doesn’t offer traditional services. It’s about what veterans can do for the Republican Party. 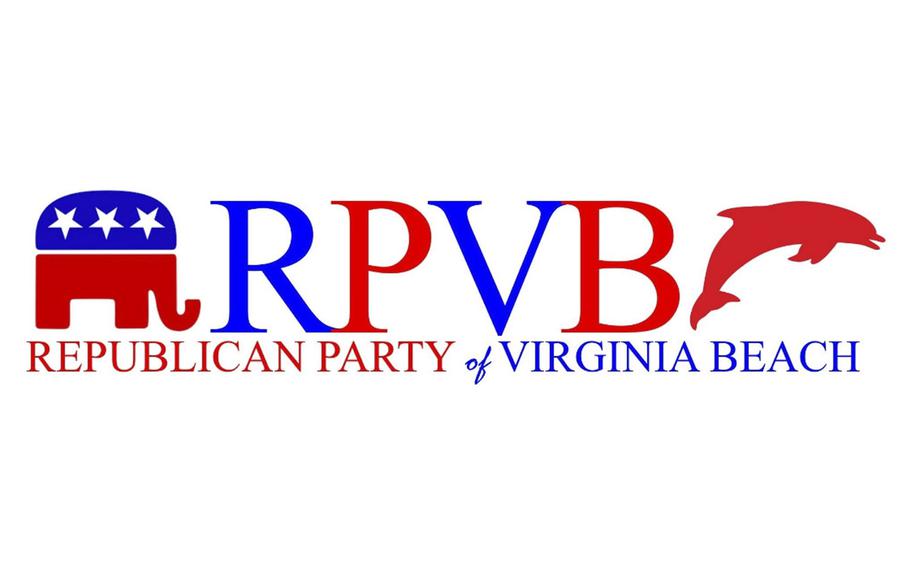 The Republican National Committee is behind the veterans community center in Virginia Beach, Va. It’s the first of its kind in the country. The aim is to promote political engagement among veterans. (Facebook)

(Tribune News Service) — There’s a new center in Virginia Beach for military veterans. But it’s surprisingly light on veterans services and heavy on how veterans can help Republicans get elected.

That’s because the Republican National Committee is behind the veterans community center — the first of its kind in the country. The aim is to promote political engagement among veterans.

The RNC operates 35 other similar facilities nationwide — each targeting a different demographic — but none of the others are geared toward veterans. The facility will offer training to veterans who want to campaign on behalf of Republican candidates, said Savannah Viar, the committee’s regional communications director.

“It basically teaches them the best practices for door knocking, phone banking, poll watching and poll working,” she said. “They come in and go through that training class and then they can use what they learn to go out and participate in GOTV (get out the vote) efforts.”

Viar said the center will also be used for activities like phone banking or as a meet-up spot prior to canvassing neighborhoods.

The center, located within the Bayside Shopping Center along Pleasure House Road, is fully funded by the RNC, she said.

Viar said she was unsure what other services the center will offer to veterans. But she said any potential services will be open to all veterans regardless of their political affiliation.

“In other community centers that we’ve had, we had resume workshops or canned food drives,” she said. “It’s rarely just (get out the vote) efforts.”

A handful of Virginia Republicans, including Kiggans, Rich Anderson and Attorney General Jason Miyares, came out to celebrate the center’s launch last week.

Anderson, chair of the Republican Party of Virginia, said it was an honor for Virginia Beach to be selected.

“We will reach out to those who have worn the cloth of the country and who share our conservative values and love of country,” he said last week.

In a statement to The Virginian-Pilot, Kiggans said the center “will serve as a place for veterans and military families to join together as a community, learn more about our incredible Republican candidates, and work to elect candidates to public office who share our values.”

Some Democrats, however, decried the center as promoting divisiveness.

“One of the things I loved most about my military service was the way military families looked out for one another — no one ever asked “what party are you?” — that shouldn’t change once you’re a vet,” Del. Marcus Simon, D- Fairfax, wrote on Twitter.

“Glenn Youngkin’s party just opened a “Republicans only” veterans center in Virginia Beach,” she wrote. “I remember 30 years ago when the same people involved in this were arguing for clubs that were whites only. New branding, same goals.”

Viar said those who are upset can start their own center.

“We invite the Democrats to reach out to veterans in a similar fashion,” she said.