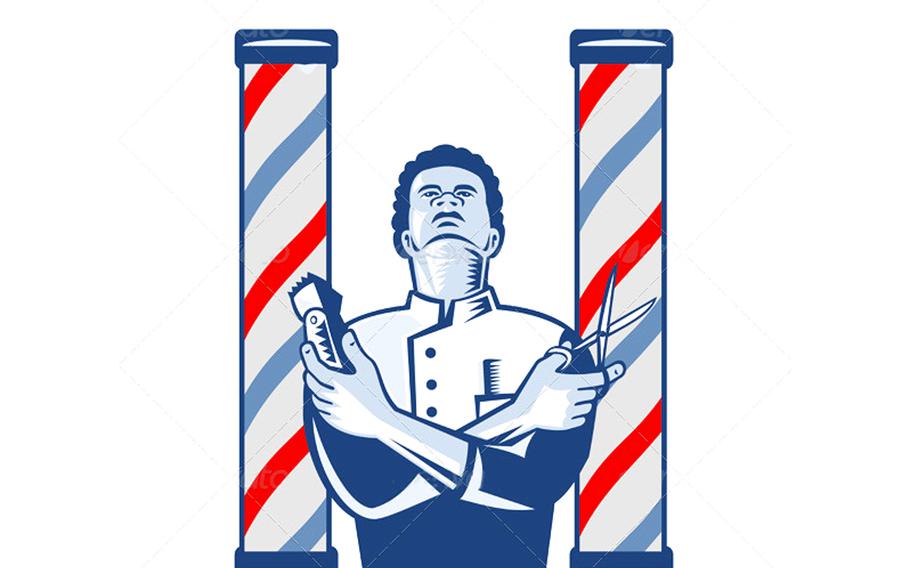 A judge sentenced Anthony Kelley, 60, of Jackson, to a year and one day in prison on Wednesday, Aug. 17, after he pleaded guilty to two counts of wire fraud last year, according to the U.S. Attorney’s Office for the Southern District of Mississippi.

Kelley, who owns Trendsetters Barber College, must also pay more than $402,000 in restitution after prosecutors said he illegally pocketed thousands in GI Bill benefits from the Department of Veterans Affairs.

His sentence will be followed by three years of supervised release.

Kelley’s school was certified by the VA and Mississippi’s State Approving Agency, and offered barber-stylist classes that could be paid for using GI Bill funds for veterans who enrolled there, according to the U.S. Attorney’s office. Between October 2016 and March 2019, prosecutors said he created a Master Barber class that he knew wasn’t authorized as an accredited study course — yet continued to take students’ money.

“Kelley fraudulently represented that this course was an approved course of study and as a result was allowed to collect GI Bill money from veterans enrolled in the program,” prosecutors said. “The VA made interstate wire transfers of federal funds to Kelley based on his fraudulent representations.”

At least two students used their VA benefits to participate in the master class, which had “a mandatory minimum requirement of 1,500 hours at a cost of $13,000,” prosecutors wrote in an indictment, citing the Trendsetters course catalog.

Prosecutors allege Kelley sent several documents to the VA and State Approving Agency claiming his Master Barber class had received the stamp of approval from the Mississippi Board of Barber Examiners when it had not.

He also faxed multiple VA Enrollment Verification forms so the VA would send him payments for veterans participating in the sham course, prosecutors said.