Residents at the community living center located next to a VA medical center have been moved to other facilities while workers battle the rats, AZ Family reported. The infestation came to light in July when workers discovered chewed-up ceiling tiles.

The relocated veterans range in age from their 70s to 106 years old, according to the station.

Officials don’t know how long it will take to get rid of the rats, AZ Family reported.

“Our office has been briefed on this horrible situation and is in contact with the Phoenix VA leadership,” a spokesperson for Democratic U.S. Sen. Kyrsten Sinema told KNXV. “We’ll continue holding the VA accountable to make this right and ensure veterans receive the care they’ve earned in a safe and clean environment.” 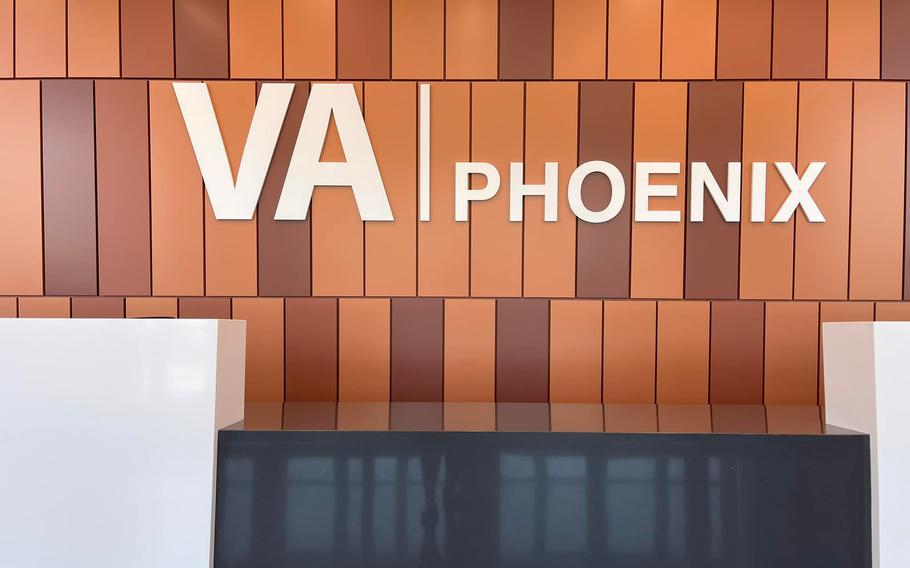