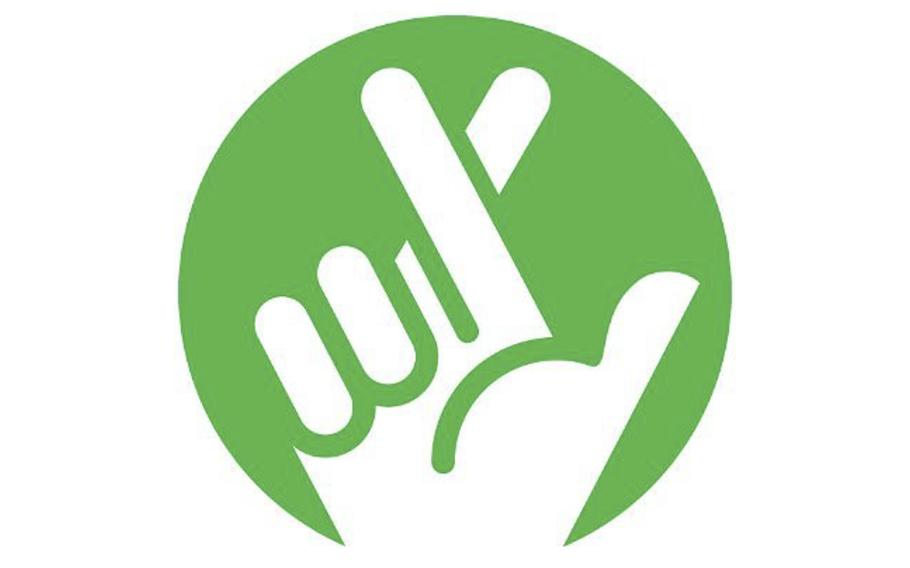 (Tribune News Service) —  A Virginia man was bored at a laundromat, so he bought a lottery ticket — and hit the jackpot.

Ronny Folley, a U.S. Army veteran, was waiting for his laundry when he went to a nearby store. That’s where he tried his luck on a scratch-off ticket and became much richer “by the time his clothes were dry,” according to the Virginia Lottery.

“I didn’t think it was real,” Folley said in a June 30 news release. “It feels great, I mean, really, really great.”

Folley scored a $100,000 prize after stopping at Mountainside Gas, Grocery and Laundromat in Stanardsville, roughly 85 miles northwest of Richmond. While at the business, officials said he snagged a ticket for the 10X the Money game.

It turns out, Folley beat more than 1-in-2.3 million odds to win the game’s top prize. Officials in a news release didn’t say how much of the extra cash he kept after taxes.

Folley, who lives near the laundromat, told the Virginia Lottery he hadn’t made plans for his prize money.

It’s not the first time laundry has been tied to a big lottery win in the state. Last year, a man sorting his clothes found a winning ticket before it went into the washing machine, McClatchy News reported in December.