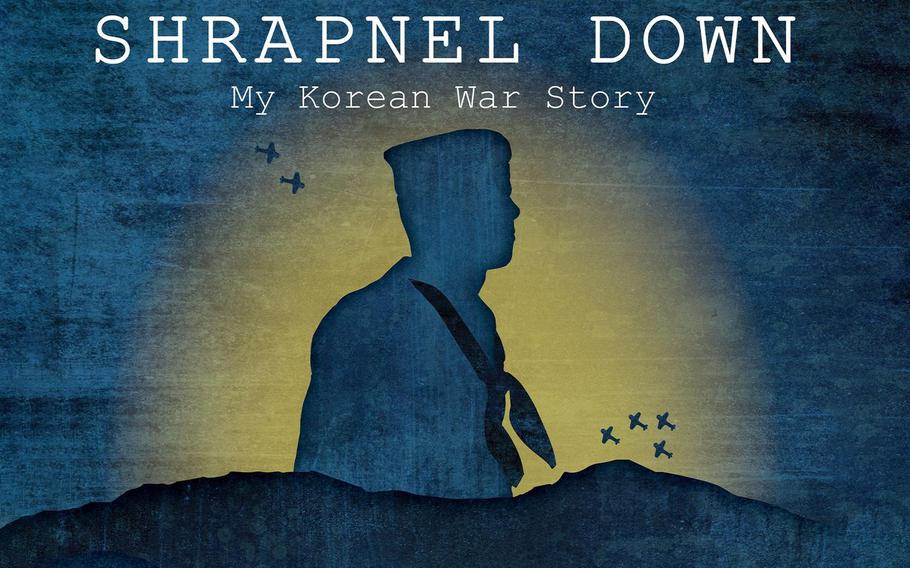 During the blockade of North Korea’s Wonsan Harbor, Rector watched and filmed the dramatic rescue of two downed American pilots. His never-before-seen footage has been made into a 27-minute documentary by Mark St. George of WSIU public television and Southern Illinois University in Carbondale. (Facebook)

DENVER, Iowa (Tribune News Service) — When Bill Rector, 91, recently screened the documentary "Shrapnel Down: My Korean War Story," he was immediately transported back to his days as a young gunner's mate aboard the USS Los Angeles. During the blockade of North Korea's Wonsan Harbor, Rector watched and filmed the dramatic rescue of two downed American pilots.

"It brought back a lot of memories, especially the guys who got shot down, who were saved out there, kissed the deck. It was just like I was there again. That's a good memory to have. It still makes me weep," said Rector.

His never-before-seen footage has been made into a 27-minute documentary by Mark St. George of WSIU public television and Southern Illinois University in Carbondale. The film is being distributed by American Public Television.

The Grout Museum District will screen the documentary in the Sullivan Brothers Iowa Veterans Museum theater from 4 to 6 p.m. June 14 on loop. Rector will attend. The screening is free, but free-will donations will be accepted to help support the museum district.

In addition, the documentary will be shown as part of Wednesday's free veterans' coffee from 10 a.m. to noon. The coffee is open to U.S. military veterans. Rector also will be present.

"They did a nice job on it," Rector said of the documentary. "They picked out the good stuff. It's nice. In fact, I've got this big picture they gave me — a poster of the movie that's like 3 feet high and 2 1/2 feet wide, and my neighbor mounted it for me in a picture frame. That's sitting in my living room."

Waterloo native and Vietnam veteran Jim Hamlyn, a neighbor of Rector, made the connection between the Korean War veteran, St. George and the Grout Museum. St. George had made some of Hamlyn's Vietnam footage into a documentary, "A Bad Deal: My Vietnam Story" in 2019.

"It's been about two years since we started all of this. I shared a lot of my memorabilia with them," Rector recalled. St. George interviewed and filmed Rector at the Grout Museum and at his rural century farm near Denver.

Rector served in the U.S. Navy from April 1952 to December 1955. During those years aboard the USS Los Angeles, the ship had three deployments to North Korea. On one of those deployments, he had a bird's eye view from his 3-inch 50 caliber gun turret as an American plane was shot down by enemy fire. The pilots parachuted out and landed on the Wonsan Harbor beach as the plane crashed into the sea.

Gun batteries aboard the Los Angeles laid down withering cover fire for the Americans as they sprinted down the beach, pursued by the enemy. The ship launched a helicopter off its fantail to rescue both airmen.

And Rector captured it all on 8 mm film.

He's looking forward to watching the documentary surrounded by other veterans. "I don't know exactly what I will think. When you're 91 years old, it's not like a young person's thoughts," he said.

Born on Nov. 21, 1930, Rector grew up on a farm near Denver and graduated from Denver High School. When he shipped out of the Navy in 1955, he returned home to begin farming and married his wife, Deena, in 1956. They raised four children.

He still actively farms and raises award-winning llamas, which he has been breeding for half a century. "I have my llamas, my swans and my ponds. I'm still getting around — better than I did 10 years ago. I've had two knees replaced and some other minor things fixed up on me, but I'm good to go."