(Tribune News Service) — A man appointed by the Department of Veterans Affairs to manage veterans’ benefits pleaded guilty to stealing over $300,000 from at least 10 of his clients, according to federal prosecutors

Raymond Huffman, 61, of Brunson, S.C., pleaded guilty to using his position as a fiduciary, in which he received payments on behalf of veterans who were unable to manage their benefits due to illness, disability or old age, to steal and misuse the funds, according to a news release from the U.S. Attorney’s Office for the District of South Carolina Department of Justice.

From Oct. 26, 2015, through July 18, 2018, Huffman and his company, Huffman Fiduciary Services were accused of receiving “money from the Department of Veterans Affairs and [did] willfully and knowingly misappropriate, embezzle and use the money in an unauthorized manner,” according to a federal indictment.

One of the victims was a veteran who had died in 2018 from whose estate Huffman stole, according to the news release.

“Stealing funds meant for a veteran is a despicable crime,” U.S. Attorney Corey F. Ellis said in a statement. “We owe it to our veterans, who have sacrificed so much for this country, to ensure they are not victimized when they most need assistance.”

Huffman’s attorney could not be reached for comment by McClatchy News.

He faces a maximum of 50 years in prison, as well as a fine of up to $250,000 in restitution and 30 years of supervision after his release from prison. U.S. District Judge Bruce Howe Hendricks will sentence Huffman after reviewing a sentencing report. 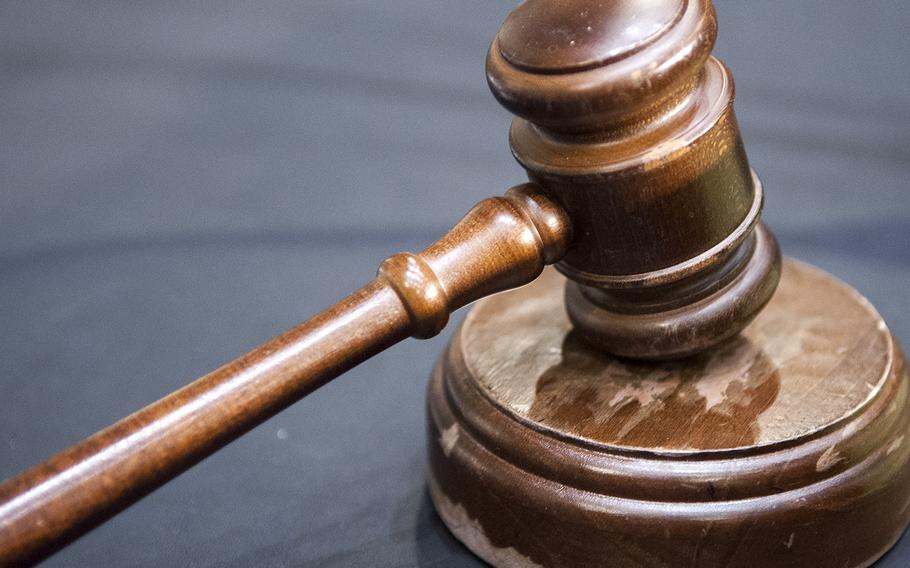