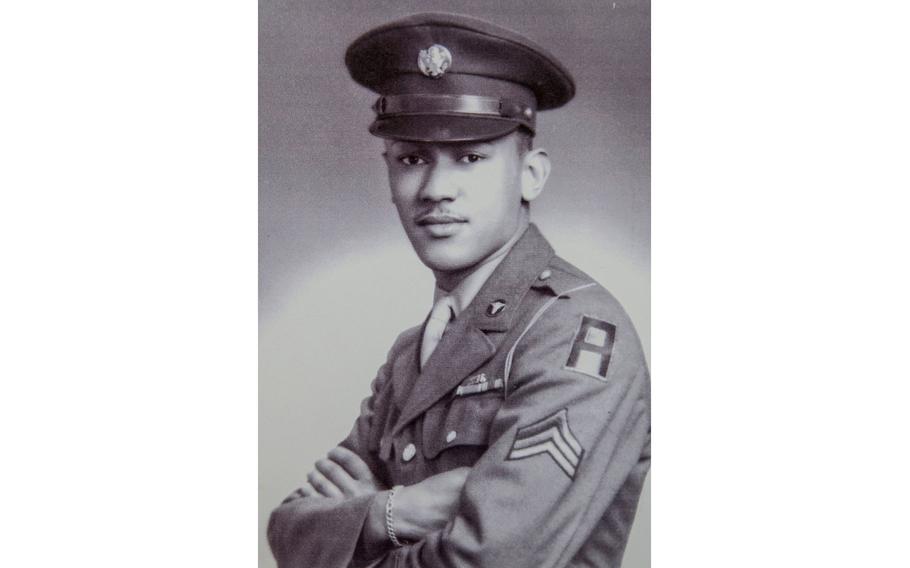 Waverly Woodson was a member of the 320th Barrage Balloon Battalion’s medical team, the only African-American unit to storm Omaha Beach during the Normandy invasion on D-Day, June 6, 1944. (U.S. Army)

(Tribune News Service) — A Black U.S. Army combat medic credited with saving countless lives during World War II will receive another honor from the U.S. government when the Rock Island Arsenal names its health clinic after him this week.

The clinic, located in Building 110 on the Arsenal, will be dedicated as the Woodson Health Clinic in honor of Staff Sgt. Waverly Woodson at 10 a.m. Thursday, April 14. The clinic provides primary care services to more than 1,940 active-duty soldiers, retirees and family members.

Woodson was a member of the 320th Barrage Balloon Battalion’s medical team, the only African-American unit to storm Omaha Beach during the Normandy invasion on D-Day, June 6, 1944.

As Woodson’s tank landing ship was coming ashore, it was struck by a floating mine that caused injuries to his upper legs and backside. Despite being wounded, Woodson managed to treat up to 200 injured soldiers for 30 hours, removing bullets, setting broken bones, administering blood plasma, CPR and dressing wounds. He also reportedly saved four men from drowning, according to a profile of Woodson.

For his brave actions, Woodson was awarded with numerous military citations and medals, including the Purple Heart for wounds he received on D-Day, a Bronze Star and the Good Conduct Medal. Woodson was also nominated for the Medal of Honor.

According to his obituary, Woodson reenlisted in the Army following World War II and continued his medical career at Walter Reed Army Hospital, serving as the sergeant in charge of the morgue, performing all autopsies.

After his departure from the Army, Woodson worked at the National Naval Medical Center in the bacteriology department and was later a medical technologist at the National Institutes of Health Clinical Pathway department in Bethesda, Md., for more than 20 years.

Woodson died in 2005 in Gaithersburg, Md., at the age of 83. He was buried with military honors at Arlington National Cemetery.

Maryland Sen. Chris Van Hollen introduced legislation in September 2020 asking the president to posthumously award Woodson the Congressional Medal of Honor. After two readings in the U.S. Senate, the bill has been referred to the Committee on Armed Services.

Family members of Woodson did not return messages seeking comment. 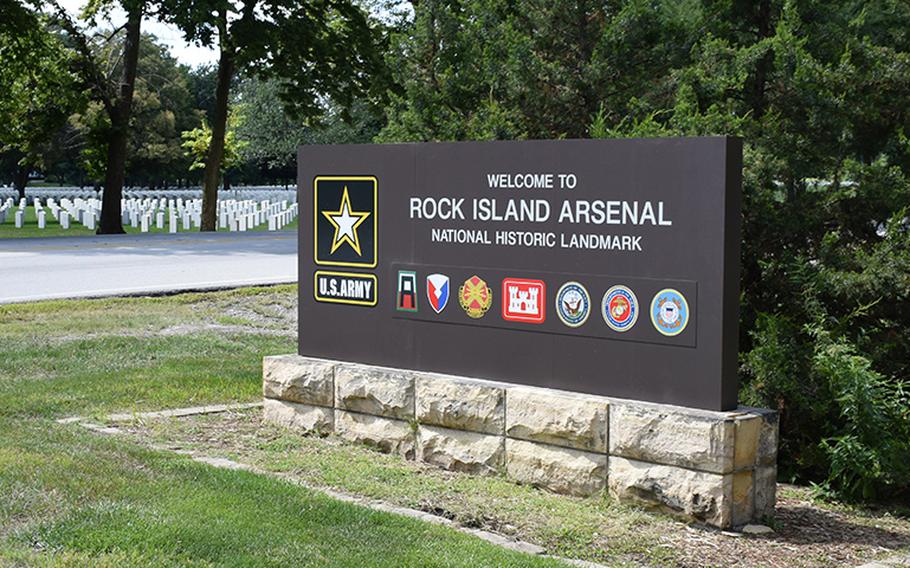