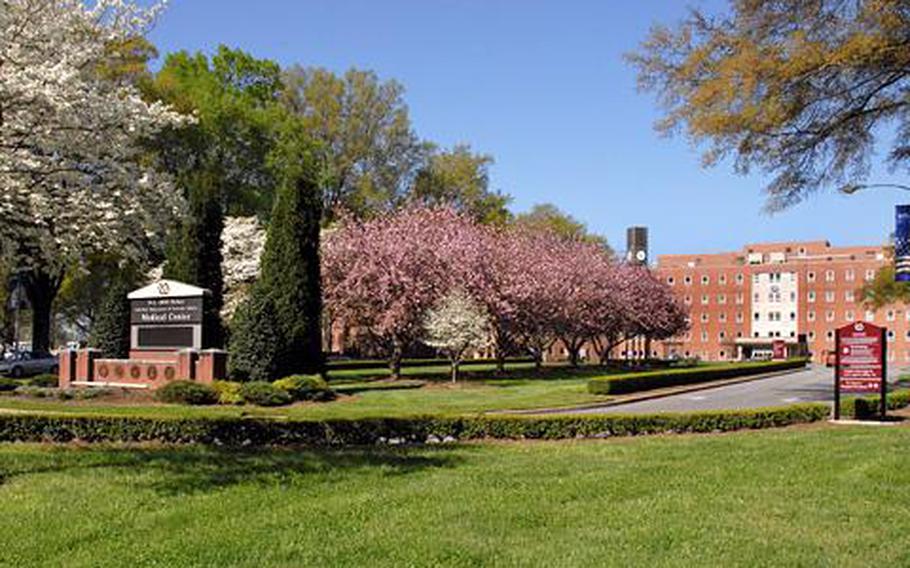 SALISBURY, N.C. (Tribune News Service) — At least two physicians at the Veterans Affairs Medical Center in Salisbury had their medical licenses suspended or put on probation before the center hired them, a new report from the Veterans Affairs Office of Inspector General shows.

And the Salisbury facility may have “inappropriately” hired the physicians without proper review and investigation, according to the report.

According to the Veterans Health Administration, physicians who have ever had a license suspended or placed on probation must go through a “thorough, documented review,” before their appointment to the VA. That review should include approval from the chief medical officer of the North Carolina and Virginia veterans health care network.

But at least three physicians in the North Carolina and Virginia network were hired without evidence of approval from the network CMO, according to the report.

At least two of those physicians were overseen by the Salisbury facility:

A second physician, also hired in August 2019, had a license placed on probation in June 2014.

In both cases, Salisbury staff did not report the cases to the network chief medical officer, according to the report.

The report did not identify the doctors or say what had led to the licensure actions.

A third physician was hired in November 2020 and had a license revoked in 1985. The report does not detail where that physician is based.

The Salisbury VA facility did not immediately comment on the report Tuesday.

In 2020, the Salisbury medical center served more than 90,000 veterans, according to the facility.

The North Carolina and Virginia Veterans Affairs health care network cared for more than 415,000 people in fiscal year 2020, according to the report.

Other problems at the Salisbury VA

The Department of Veterans Affairs Office of Inspector General has previously released reports highlighting dozens of problems at the Salisbury facility.

In 2017, the office released a report detailing more than two dozen issues found in an inspection of the medical center.

And in 2016, the inspector general released a report that found supervisors at the Salisbury VA Medical Center manipulated wait time data in order to increase their performance evaluations and, in turn, receive higher bonus payouts

For more details, read the full report from the Department of Veterans Affairs Office of Inspector General.