Burial equity for NH National Guard, Reserves now the law of the land 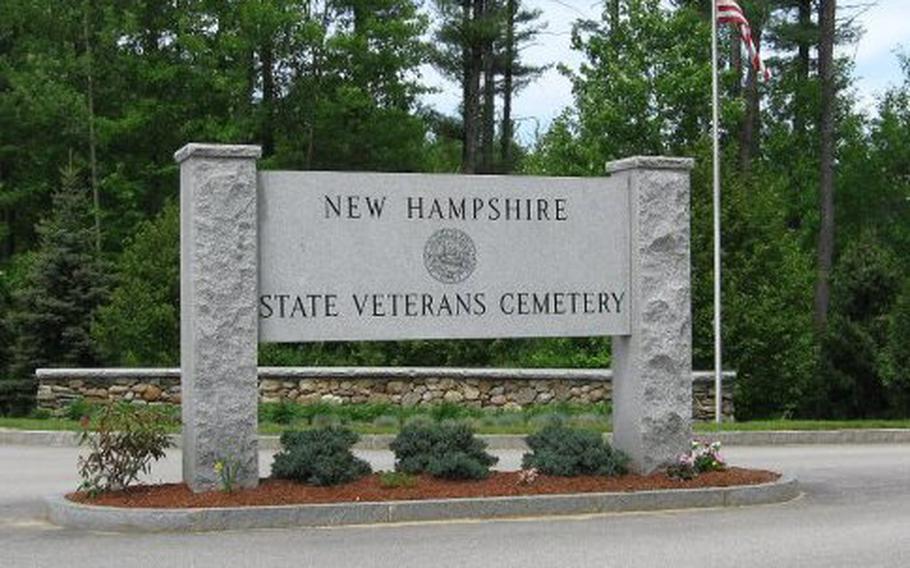 (Tribune News Service) — The New Hampshire State Veterans Cemetery in Boscawen will now be allowed to bury all National Guardsmen, Reservists and their spouses and children.

President Joe Biden signed the Consolidated Appropriations Act of 2022 into law on Tuesday.

Tucked into the so-called omnibus bill, which included supplemental aid to Ukraine, was a measure supported by the New Hampshire Congressional delegation to allow all Guard members and Reservists to be buried in veterans cemeteries that receive federal grant funding through the Department of Veterans Affairs.

Until now, state veterans cemeteries were only allowed to inter Guard members and Reservists called to active duty.

"Finally, Reservists and National Guard members will have the same burial rights as their fallen brothers and sisters in arms," said Sen. Jeanne Shaheen, D-NH, the prime sponsor of a bipartisan Senate bill to allow the change.

Rep. Chris Pappas, D-NH, who sponsored a similar House bill, said the change "guarantees long-overdue equity for members of the Guard and Reserves."

Anna Thomas, Manchester's public health director and a former member of the New Hampshire National Guard, said she is pleased and grateful to Pappas for pushing for the equity bill.

"To know as a former NH Army National Guardsman and Massachusetts Reservist that I can now potentially share the burial ground of my father and other veterans at the NH Veterans Cemetery is humbling and an overwhelming honor," Thomas said in an email. "This is deeply personal to me and I feel very blessed to be afforded such an opportunity.