Funeral planned for Alabama soldier who died in WWII 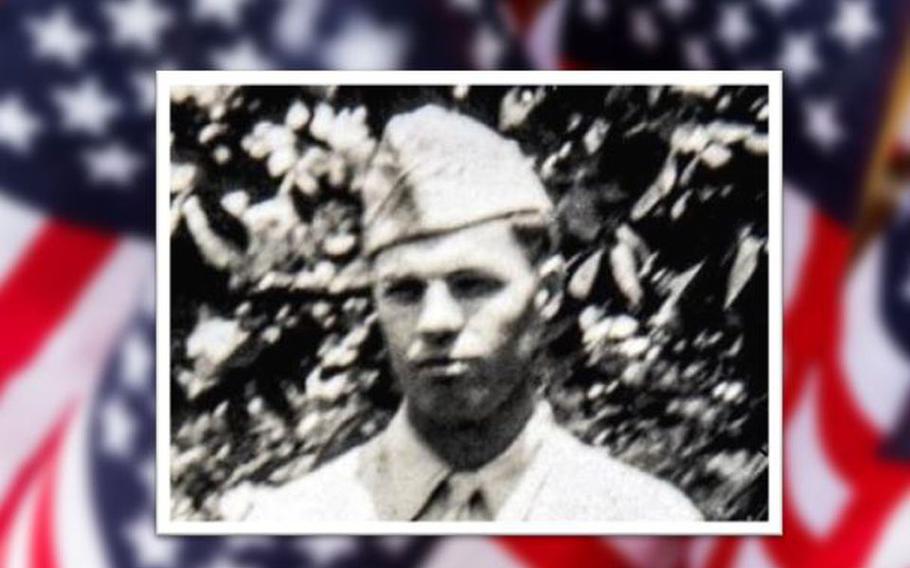 Bill Morrison of Bessemer was declared missing in action, then later killed in action, on Nov. 8, 1944, in the Huertgen Forest near Simonskall, Germany. (al.com/TNS)

(Tribune News Service) — Funeral services are planned Friday for an Alabama soldier who died in a German forest during World War II.

Bill Morrison of Bessemer was declared missing in action, then later killed in action, on Nov. 8, 1944 in the Huertgen Forest near Simonskall, Germany.

The Defense POW/MIA Accounting Agency announced in January Morrison had officially been accounted for on July 9, 2021, 50 years after being declared non-recoverable from the battle. The identification came after remains, recovered by a German civilian in 1946 and buried as unidentified in Ardennes American Cemetery in 1950, were disinterred in 2019 for DNA testing.

The oldest of three sons, Morrison enlisted in the U.S. Army at Fort McPherson, Ga., on Oct. 23, 1941. He served in Company G, 2nd Battalion, 110th Infantry Regiment, 28th Infantry Division, in the European Theater during WWII.

Morrison is survived by several nieces and nephews, cousins and other relatives.

Military funeral services and interment will take place at the Alabama State Veterans Memorial Cemetery in Spanish Fort on March 4 at 1 p.m.