FORT EDWARD, N.Y. (Tribune News Service) — Michael Powers pulled a harmonica from his case of 20, cupped his hands around the woodwind and started to play.

"When I was just a little kid, I started playing it," said Powers, who grew up on Henry Street in Glens Falls. He now lives in Fort Edward with his wife, Cherie.

The VA uses the creative arts as one form of rehabilitative treatment to help veterans recover from and cope with physical and emotional disabilities, according to its website.

Powers won first place in the "instrumental spiritual" category for his rendition of "Amazing Grace" on his harmonica.

He also won second place in the "original vocal" category for a song he wrote called "A Soldier's Haunted Dream."

He shot videos of his songs in his hay barn with his son Mark on guitar and grandson Liam on the ukulele. His niece, Kim, at Upstate Records, recorded the videos. Both videos are available on YouTube.

Nearly 2,000 veterans from 118 VA medical facilities across the nation competed in the festival, which is open to veterans enrolled at VA health care facilities.

As a first-place winner, Powers has been invited to attend a five-day festival in April in St. Petersburg, Florida, where he will sing in the chorus.

Powers joined the Navy Reserves in 1968 and then served in active duty for two years. He doesn't suffer from PTSD, but is partially disabled due to hearing loss he suffered working with Morse code in the radio room and refueling aircraft carriers in the Atlantic and Mediterranean.

The lyrics to the song were not derived from his own personal experiences during the Vietnam War, yet they do mirror the guilt soldiers felt during the conflict.

"When I started I thought I was writing a nice blues song, and as the words kept coming to me, finally it got to a point where I didn't like the song anymore because it was something very bad," Powers explained.

The haunting lyrics say, "Vietnam '69, haunted memories. We were so young, and we were so scared. That little boy saw us, and he ran away. We didn't know he was just a child at play."

Powers hopes his song will help veterans who may have guilt about the actions they took during the war.

"I hope that it helps veterans that have had very bad experiences causing memories that make them feel guilty," he said. "That it's not their fault. That it's war." 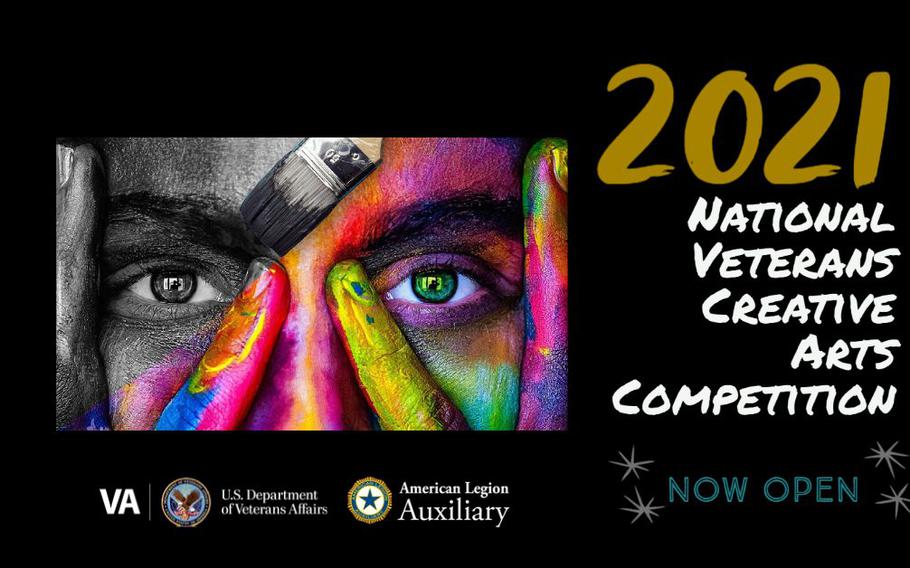