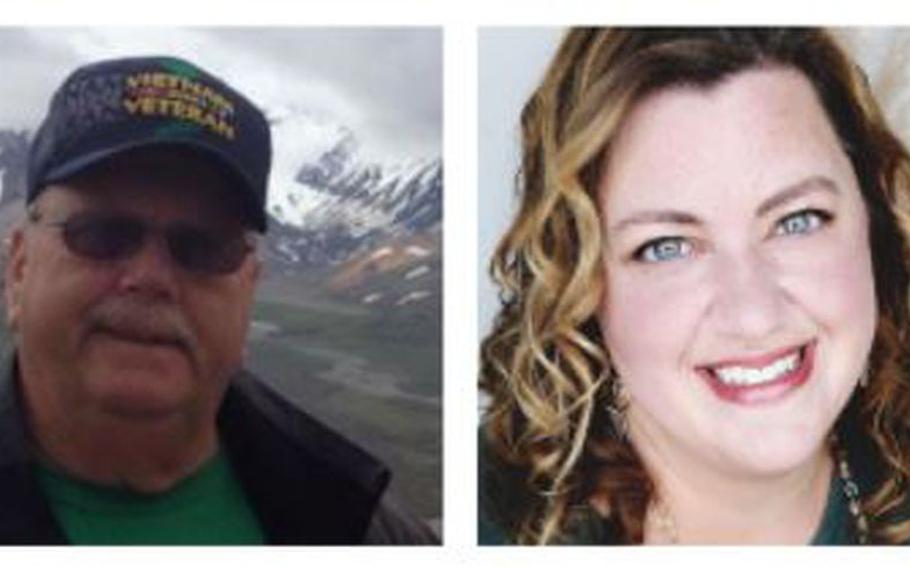 (Tribune News Service) — The suspect in the murders of his girlfriend and her 75-year-old father made his first court appearance in Alabama Thursday, where authorities revealed for the first time how the victims were killed.

Scott, who was arrested last week in St. Augustine after being on the run for five days, was returned to Shelby County from Florida on Tuesday.

Beck said he was just hired and has not yet met privately with Scott to be able to comment on the case.

Scott, wearing an orange jail jumpsuit with shackles on his hands and feet, was engaging with both his attorney and Shelby County Judge Bill Bostick. 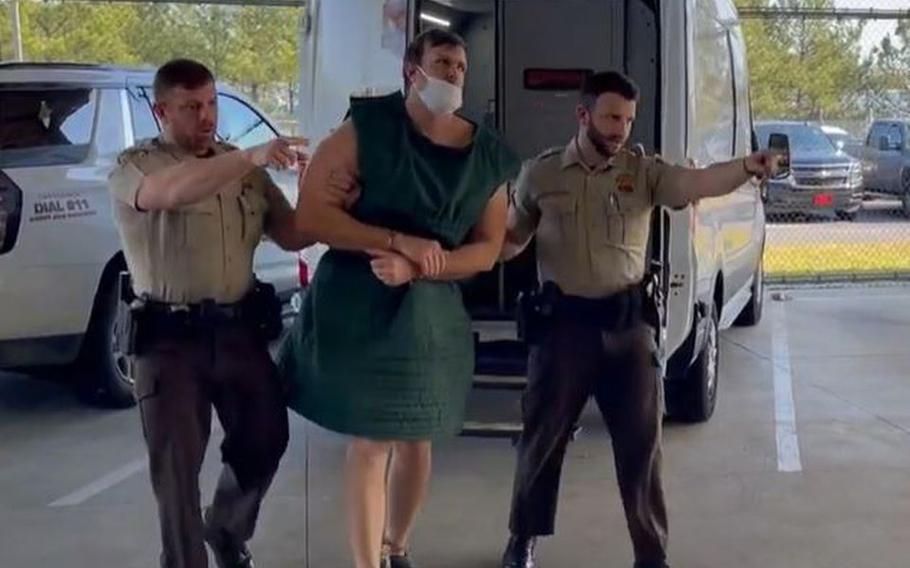 The victims were found dead Jan. 19 in their Helena home. A 12-year-old relative made the discovery shortly after 3 p.m.

Tarwater was a Vietnam veteran who served with the U.S. Navy. He retired from U.S. Steel after 37 years working as a motor transportation supervisor.

Tarwater Whited, a mother of two daughters who was also raising her two nephews after the death of their father, was employed with BLOX as a business system director.

At a press conference one week ago, Helena Police Chief Brad Flynn thanked multiple law enforcement agencies and the community for the assistance and support throughout the investigation. He said the U.S. Marshals Gulf Coast Regional Fugitive Task Force played a major role in helping to locate Scott.

Authorities knew Scott was in the St. Augustine area, and had been since shortly after the murder, because license plate readers detected the vehicle in that area.

Lookout bulletins issued before his capture said he was likely to be armed with a long gun and a handgun.

According to the BOLO, Scott was to be considered armed and to be approached with caution. The alert said Scott is known to take antipsychotic and antidepressant medications and known to experience hallucinations.

To the family, Flynn last week said, “We cannot begin to understand the grief you feel on the loss of your loved ones.”

“I hope the news of this arrest will bring you some small semblance of peace during this terrible time. Your family were valued members of our community and their loss is felt throughout the community.”

As for a motive, Flynn said, “We don’t know. I can only speculate and I’m not going to talk about that publicly, but that’s obviously one of the things me, personally, I would like to know. Why? What would cause an individual to do something like this?

“Prior to now, we would have liked to have had the opportunity to sit down with him and discuss what happened,” the chief said. “We did not receive that.”