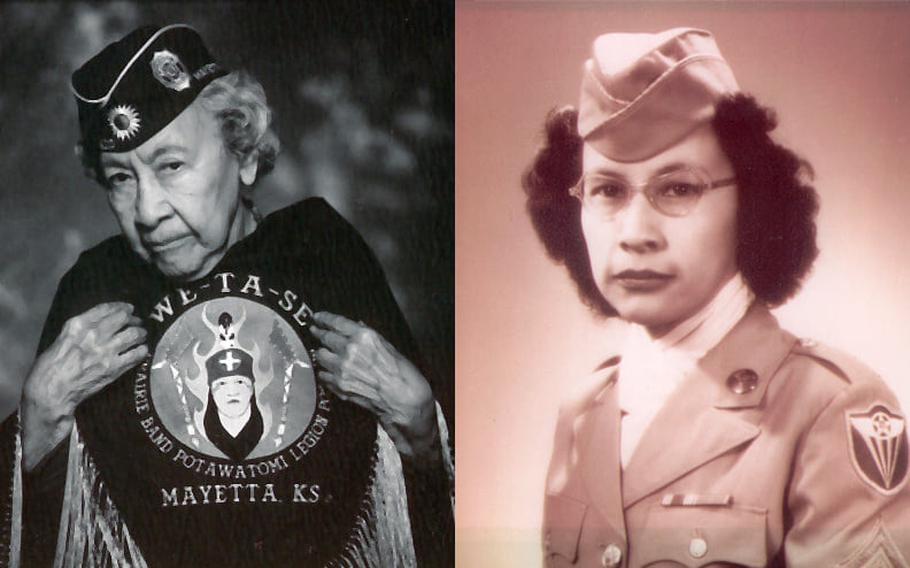 (Tribune News Service) — Supercentenarian Julia Kabance’s independence may have been part of the reason she lived so long, she said.

Because she never married, “I could do whatever I wanted,” Kabance told a reporter two years ago.

Kabance, who turned 111 in August, lived at a Wamego nursing home. She was thought to be the oldest living person in Kansas, though the state doesn’t keep records of that.

America’s oldest living person is Thelma Sutcliffe of Omaha, Neb., according to the AARP. She turned 115 last month. Lawrence Brooks, 112, of New Orleans, is the nation’s oldest male World War II vet, according to USA Today.

Kabance had hoped to live to be 112, the told the Manhattan Mercury during the April 2019 interview in which she attributed her longevity in part to her independence.

She had lived independently at St. Marys until moving to the nursing home at Wamego when she was 108, she said.

Kabance was born in 1910 on Jackson County’s Prairie Band Potawatomi Reservation, the 11th of 12 children, the tribe said on its Facebook site.

She attended what is now Haskell Indian Nations University and later the University of Kansas, both at Lawrence, and served from 1943 to 1945 in the Women’s Army Corps, that site said.

Kabance was employed after the war by the Air Force in Topeka, then studied accounting before working in the state of Washington and on the East Coast, she told the Mercury.

She also spent a lot of time volunteering with the VA and the Catholic Church, she said.

Visit The Topeka Capital-Journal at www.cjonline.com