by
Christian M. Wade
• The Eagle-Tribune • September 27, 2021
This story has been corrected. 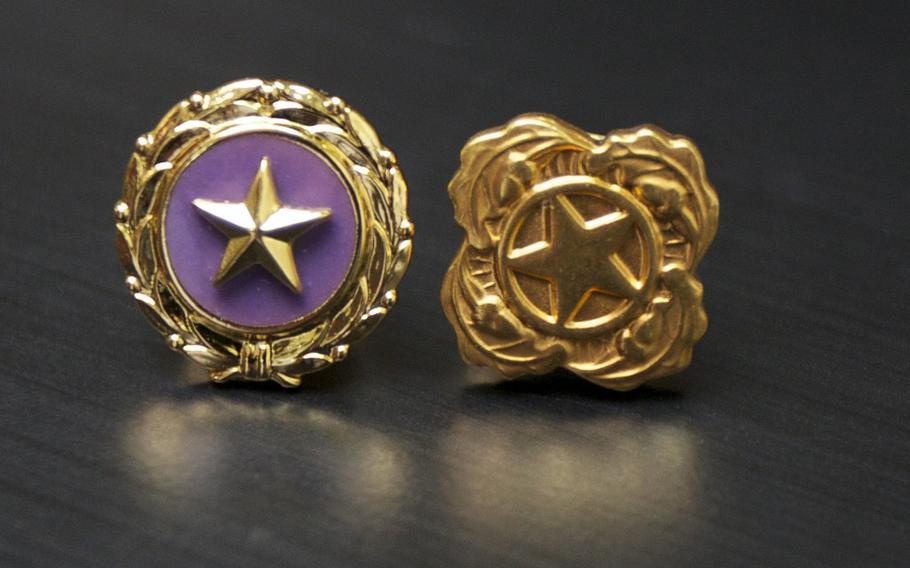 BOSTON (Tribune News Service) — Spouses of military service members killed in the line of duty often face a harsh penalty if they decide to remarry — the loss of survivor benefits.

Several proposals heard Friday by the Legislature's Joint Committee on Veterans and Federal Affairs seek to change that by eliminating a state requirement that Gold Star spouses can lose their annual annuity and other benefits if they remarry before they turn 55.

Gold Star spouses urged lawmakers to scrap the requirement, calling it a "patriarchal" policy that has kept them from getting on with their lives.

Crystal Clunie of North Andover, whose husband, Navy Lt. Commander Joseph Clunie, died of cancer while on active duty in 2014, said the annual requirement of certifying that she hasn't remarried brings "anger and frustration."

She said the policy has kept her and her children's lives in a "holding pattern" since he passed away.

"It doesn't allow me to live the full life that I know Joe would want me and our children to have — the one I promised I would find a way to provide," Clunie said.

Gold Star widow Maggie Brothers said forcing the wives of fallen service members to "check a box" every year certifying that they haven't remarried to keep their benefits is "patriarchal" and "insulting."

"Would we even be discussing this if the majority of the military population who served and lost their lives were women?" she told the panel. "If there were more men who lost their wives would these benefits even be a question?"

Lawmakers backing the changes said the state owes a debt to Gold Star families that cannot be repaid, and the remarriage penalty must be eliminated.

Massachusetts has an estimated 287,000 veterans, according to the VA, many of whom served during wartime. The largest group — Vietnam vets — numbered 108,438 last year.

The state boasts some of the most generous benefits for veterans and their families including state and local tax breaks, tuition assistance and hiring preference.

Gold Star families, including unmarried partners of service members who died in combat, are entitled to a $2,000 annual payment from the state as well as local property tax breaks.

An estimated 2,400 spouses and parents collect the Gold Star Family annuity, according to the state Department of Veterans' Services.

The Defense Department also pays under a survivor benefit plan a lifetime annuity based on a percentage of pay.

Lawmakers say those and other efforts don't do nearly enough.

Several of the bipartisan proposals heard by the veterans' committee on Friday would increase the state's Gold Star family annuity to $3,000 a year.

This story incorrectly stated how Navy Lt. Commander Joseph Clunie died. He died of cancer while on active duty.