‘One of a kind’: Family mourns Army veteran found slain in Homewood apartment 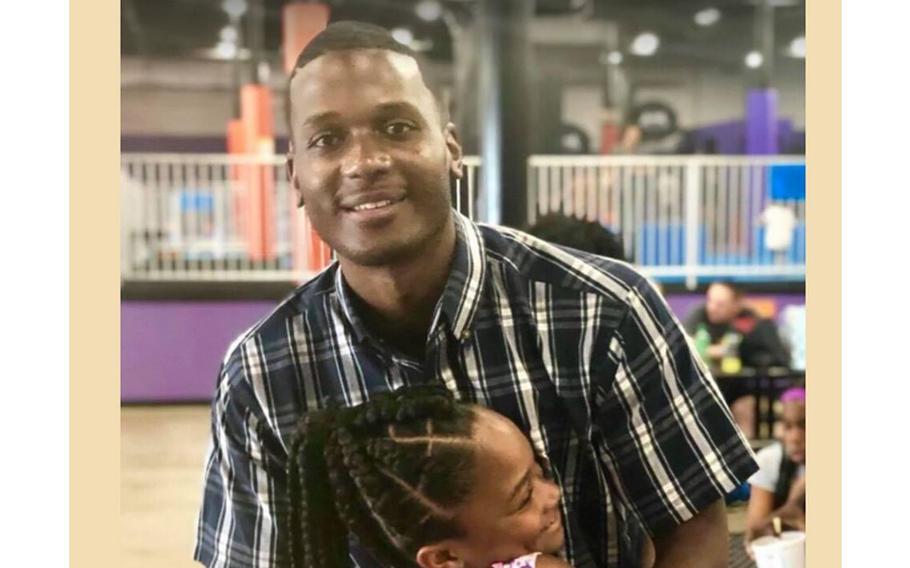 Johnnie Will Anderson III was 30 and leaves behind a 10-year-old daughter. (Contributed photo/TNS)

HOMEWOOD, Ala. (Tribune News Service) — Authorities have released the name of a man found slain in his Homewood apartment.

The Jefferson County Coroner’s Office Tuesday identified the victim as Johnnie Will Anderson III. He was 30 and leaves behind a 10-year-old daughter.

Anderson grew up in Alabaster and was a U.S. Army veteran.

“He was a loving father, brother and son,’’ said his sister, Alexsis Anderson. “He was one of a kind and will truly be missed.” 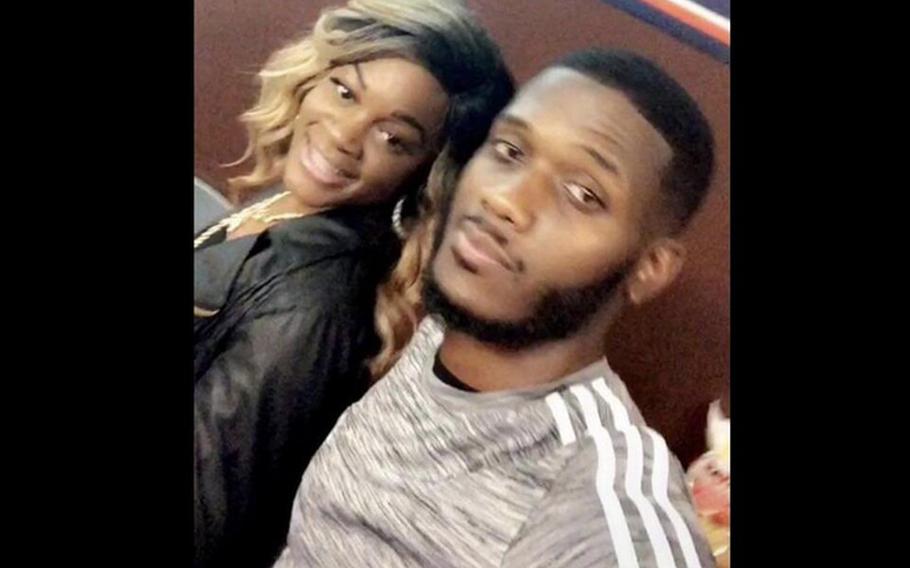 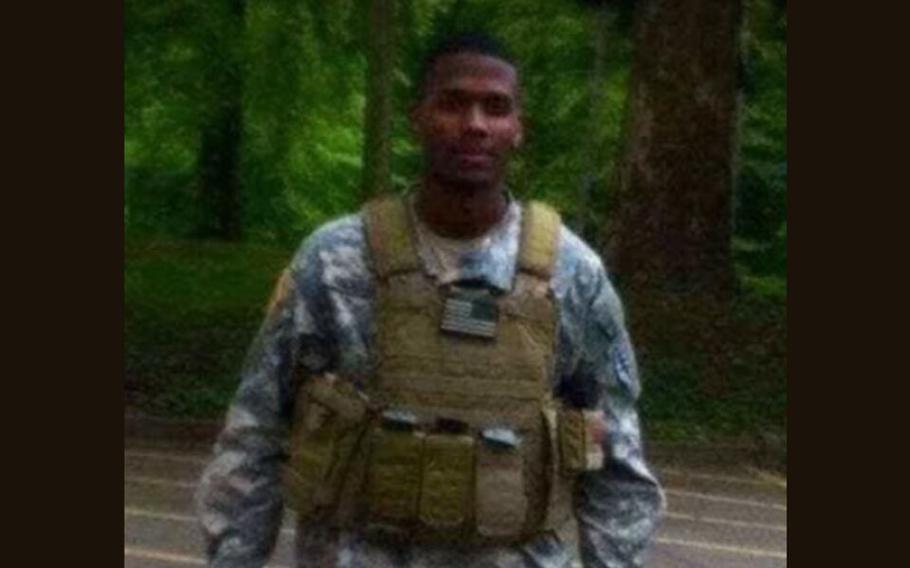 Johnie Will Anderson III was found slain in his Homewood, Ala., apartment on Sept. 3, 2021. (Contributed photo/TNS)

Anderson’s decomposing body was discovered shortly before 4:30 p.m. Friday at the Park at Buckingham apartments on Aspen Circle. Authorities believe he had been dead for several days.

The autopsy determined the man was a victim of homicide, though investigators have not said how Anderson was killed. Homewood police Sgt. John Carr said evidence at the scene also indicated foul play.

Anderson’s car was discovered missing and was recovered Saturday in Hoover.

The death is Homewood’s fourth homicide of 2021, and the 138th in all of Jefferson County. No arrests have yet been announced.