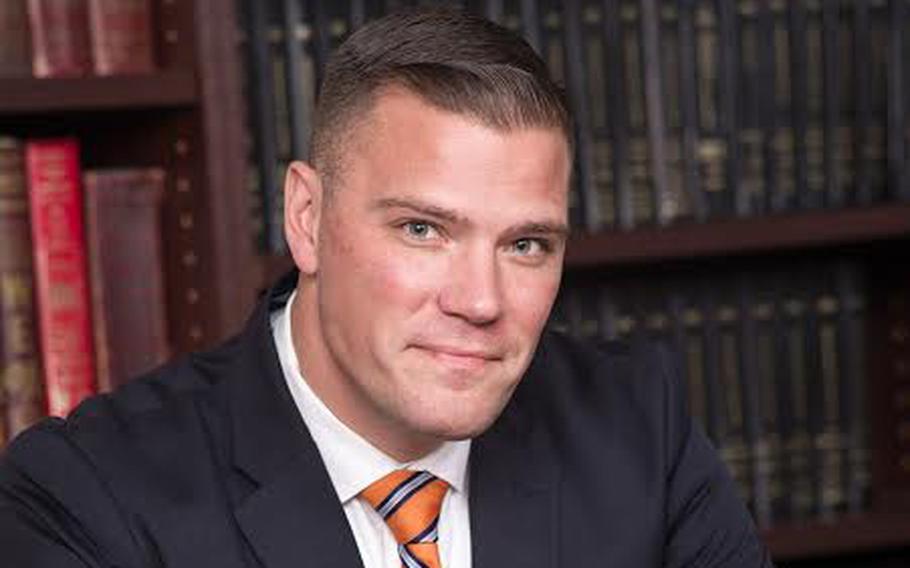 The Poughkeepsie Journal reports Kyle Van De Water, 41, was found by Town of Poughkeepsie Police at the Poughkeepsie Rural Cemetery on Tuesday night. Sources told the Mid-Hudson News that his death is under investigation as a “likely suicide”; the New York Daily News reports police would not say if he left a note.

Van De Water was a former Poughkeepsie resident who worked as an attorney in Dutchess County. He ran as a Republican candidate against U.S. Rep. Antonio Delgado, a Democrat, for New York’s 19th Congressional seat last year. The New York Post reports Van De Water announced his second campaign in July, but abruptly dropped out of the race two weeks ago.

“I have been truly humbled by and will be forever grateful for all of the support I have received these past few years. It has been an honor getting to meet so many of you as I traveled across the district. Unfortunately, circumstances in my life have changed and I am no longer able to give 110 percent towards this endeavor. For the good of the party, and the district, I have decided to withdraw my candidacy. I look forward to vigorously and enthusiastically supporting the GOP candidate in 2022,” he said in a statement in late August.

Van De Water previously spent eight years in the military, serving in the Afghanistan war and earning a Bronze Star and a Meritorious Service Medal before an honorable discharge in 2014. He held the rank of major and continued to serve in the Army Reserves Judge Advocate General’s Corps.

The married father of four graduated from Albany Law School in 2005 and was an attorney at Corbally, Gartland and Rappleyea in Poughkeepsie. The family lived in Millbrook, where Van De Water served as a village trustee.

“My heart is broken for Kyle’s children and family. My prayers are with them as they attempt to come to grips with this absolute tragedy,” said Dutchess County Executive Marc Molinaro in a statement. “Kyle was a war hero who put his life and well-being on the line for his country. We owe him, his family, and all of our brave service men and women everything for the sacrifices they have made.”

The Journal reports Molinaro and Delgado both included the phone number for the National Suicide Prevention Lifeline, 1-800-273-8255, in statements.

“Kyle’s death is tragically felt not only an individual level, but also nationally, as far too many veterans across our country are going without the support and care that their service to our great land undoubtedly necessitates,” Delgado said. “We can and must do better. May God rest Kyle’s soul and may God bless his family.”