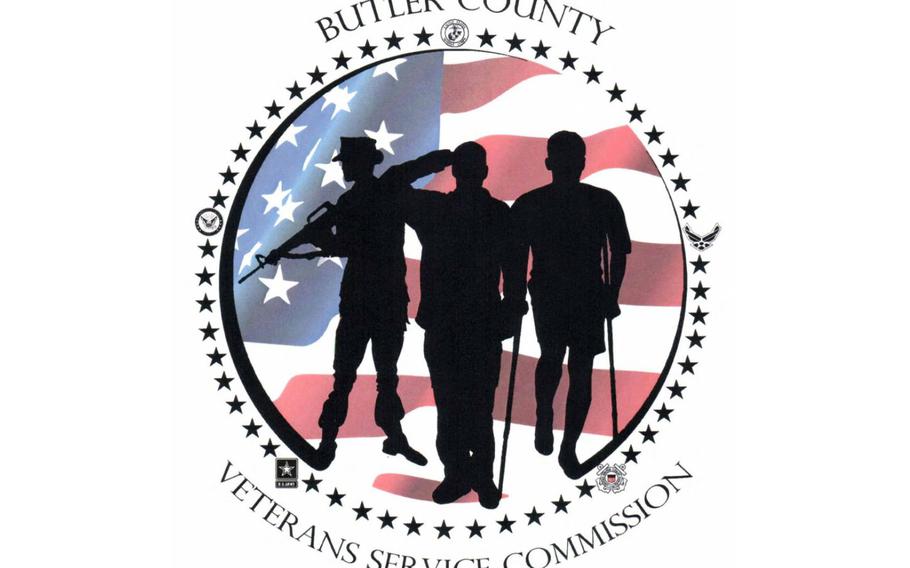 (Tribune News Service) — The Butler County Veteran’s Service Board is reaching out to clients to make sure they are faring alright in the wake of the devastating suicide bombing that killed 13 service members and wounded another 18 on Thursday. The board’s members themselves are struggling.

The incident has caused “a general sense of anger, and frustration, resentment, there’s a lot of emotions going on,” Vet Board member and Afghanistan War veteran Jim Eriksen told the Journal-News.

Eriksen served in Afghanistan from 2007 to 2008 training Afghani soldiers. Eriksen said he doesn’t blame their Army for fleeing after President Joe Biden set his Aug. 31 evacuation deadline. He said he and thousands of others promised tribal leaders the Americans wouldn’t abandon them, “now we’re all bold-faced liars.”

“My personal experience was if the Americans weren’t around they were a whole lot more reluctant, they need that sense of somebody having their back to go out and commit themselves to the fight,” Eriksen said. “When we left in the middle of the night and took all our aircraft, took all of their maintenance people, so they couldn’t even fly their aircraft, they knew their goose was cooked. I can’t really blame them for dropping their stuff and slinking into the night.”

Eriksen served as a colonel in the U.S. Army and in the Ohio National Guard. He is the newest member of the vet board appointed in January. Vet Board Executive Director Mike Farmer said it is not just veterans who served in Afghanistan who are “devastated” by the recent attacks. Even in the short period of time the events have been unfolding they’ve seen an uptick of calls from veterans who just want to talk to someone.

“We have posted to all our social media platforms number they can text, or hotlines they can call 24/7, the Butler County board of mental health if they’re not comfortable going to the VA,” Farmer said. “If they call our office during the day the front desk is filtering those directly to me because a lot of times they just want a lended ear.”

The situation is likely to escalate. The White House released a statement Friday that another terrorist attack in Kabul is likely. Eriksen acknowledged most of the country has wanted to exit the 20-year war, but he believes a small arsenal of American troops was necessary to keep the terrorists at bay.

“It didn’t take a lot to keep the barbarians outside the gates,” he said. “I was always of the opinion a small number of forces and some Air Force would keep our sacrifice worthwhile right, it’s not going to become the training ground central for terrorists, which is exactly what’s going to happen, everyone can see it.”

Eriksen said he and his fellow Afghan vets “resent the fact that we’ve become the new Vietnam generation and it literally happened almost overnight.”

“This is Vietnam all over again,” former vet board member and Vietnam veteran Dave Smith said. “What was it all for.”

Vet Board President Chuck Weber is also a Vietnam War vet and he said he is furious about what has unfolded. “It’s deja vu all over again and I can’t believe our leaders don’t learn the lessons of the past.” Most Americans were against that war and Weber said he is reliving those feelings.

“We went in to rid ourselves of the Al Qaeda folks and once that was accomplished I think we should have come home and just said mission accomplished,” Weber said. “Instead we stayed 20 years and decided we wanted to build nations. It didn’t work in Vietnam and it’s not going to work anywhere else where the culture is so radically different from ours. You don’t change the minds of people by opening an Arby’s, Wendy’s or McDonald’s on their main street.”