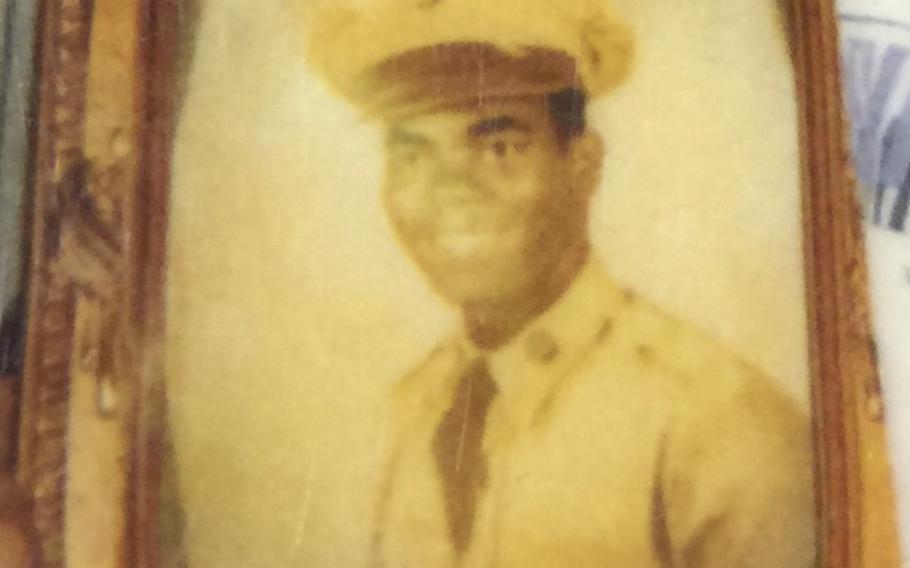 Private First Class William Winchester was captured in North Korea by enemy forces in 1950 and was a prisoner of war until his death less than a year later. He was 20 years old. (Defense POW/MIA Accounting Agency)

In 1950, he was captured in North Korea by enemy forces and was a prisoner of war until his death less than a year later. He was 20 years old.

His remains were brought home in 1954, but left unidentified until 2018. New technology allowed scientists to identify the remains as Winchester’s, and he was to be buried in Lima, where much of his surviving family now resides, in March of 2020. The original ceremony had to be canceled because of the pandemic.

He will finally be interred at Memorial Park Cemetery in Lima on Tuesday, August 10. The details of the service have not been fully planned yet, but there is expected to be a military escort to the cemetery as well as a military salute. The procession is also set to include escorts from the Patriot Guard Riders and the Ohio State Highway Patrol.

Coleman Clark, owner of Jones-Clark Funeral Home, has now been waiting nearly 18 months to put Private First Class Winchester to rest. As a veteran who spent time in Korea himself, he said that the opportunity to honor the soldier was one that they could not refuse.

“This is special to me because I was in Korea, I was there in 1970, and to think that this guy died before I was born, it means a lot to me,” he said. “Plus he was a Buffalo Soldier, and there is nothing greater than that to be impressed upon anyone.”

‘Buffalo Soldiers’ was the nickname given to service members who were part of the all African-American regiments while the Army was still segregated. Winchester’s 24th Infantry Regiment was dissolved in 1951, around the same time as his death.

Clark said that the ceremony on Tuesday is set to be a special one.

“They’re still organizing and putting it together,” he said. “But for me personally, I’m very proud to do this. A lot of people are proud.”