ST. AUGUSTINE, Fla. (Tribune News Service) — Since 2011, K9s for Warriors has paired companion dogs with post-9/11 veterans to help with post-traumatic stress disorder and other issues.

To date, the Ponte Vedra-based nonprofit has placed trained therapy canines with more than 700 vets.

But studies show that suicide disproportionately affects older veterans, former military members who previously had not been eligible for K9s for Warriors’ services.

On Wednesday, the organization announced that will soon change.

“The Campus for K9 Operations will fundamentally change both the volume and demographic of the veteran population we’re able to pair with a service dog,” Rory Diamond, CEO of K9s for Warriors, said in a news release. “This facility also will reduce the time our future Warriors have to wait between being accepted into the program and receiving their service dog, which can be life-altering to veterans experiencing severe symptoms of PTSD, including suicidal ideations.”

The facility’s expansion will be made possible through a new “mega kennel” that broke ground this week not far from the current training facility in Nocatee. It will be able to house more than 150 service dogs-in-training. 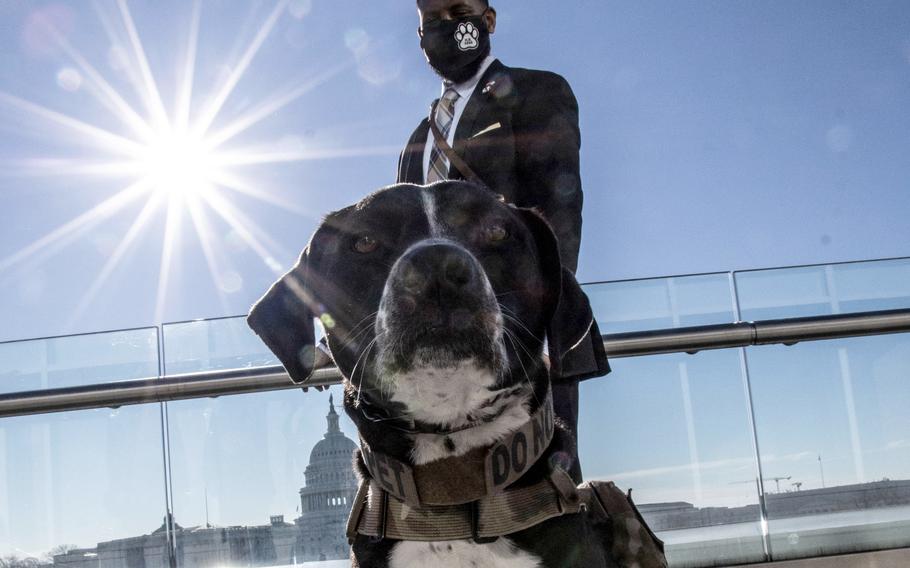