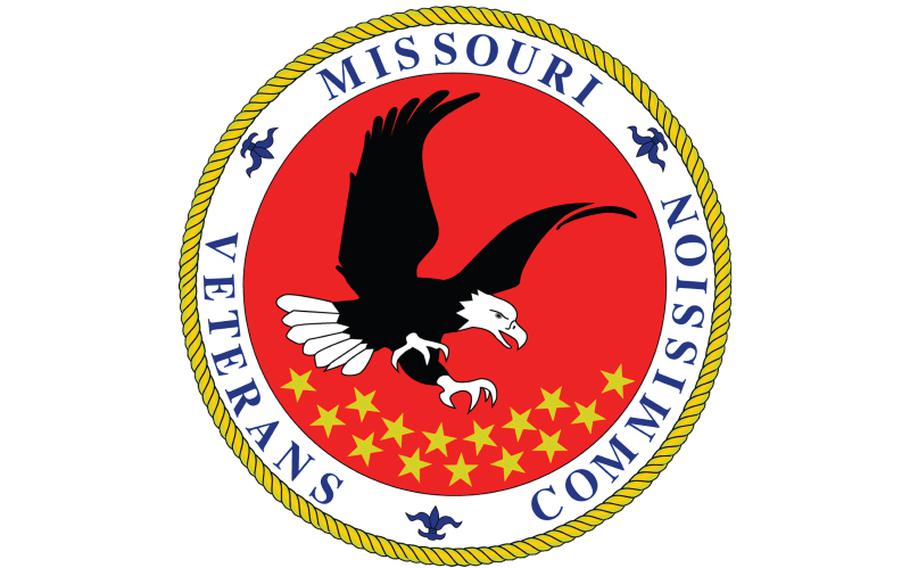 Council 72 of the American Federation of State, County and Municipal Employees is asking a judge to force the Missouri Veterans Commission to address staffing woes at its Warrensburg facility.

Attorneys for the commission also have asked for a judicial review of whether the union's demand for arbitration over staffing levels is permissible under their now-expired collective bargaining agreement.

"The employer steadfastly believes that the state of Missouri did not forfeit its right to determine what constitutes 'adequate staffing' of its facilities by entering into the collective bargaining agreement and therefore this issue is not subject to arbitration," wrote MVC General Counsel Scotty Allen.

The legal dispute comes as members of the commission are grappling with budget shortfalls that have led to limits on how many veterans can safely be housed at the seven homes it operates.

Last month, the board decided to begin lobbying Gov. Mike Parson and the Legislature for a funding boost to increase pay for raises for low-paid nursing assistants and other frontline workers.

As of July 15, turnover among the nursing assistants stood at 100%, with 214 vacancies within the seven homes.

Missouri Veterans Commission Operations Director Melissa Skinner told the commission in late July that reductions in the agency's budget have affected all aspects of the homes, ranging from the quality of food to the placement of a cap on the number of veterans the homes can serve.

The homes in Bellefontaine Neighbors, Cameron, Warrensburg, St. James and Mount Vernon have consolidated some units to combat the ongoing staffing shortages. While the homes have the capacity to serve 1,200 veterans, the current population is 733.

The commission is preparing to ask lawmakers and the governor for an immediate infusion of $5 million in state funds to help boost wages in the current fiscal year.

AFSCME's lawsuit says the union filed a grievance about staff in Warrensburg on April 1, claiming that the worker shortages were creating safety concerns for both staff and residents.

In June, the commission asked the attorney general's office for a review of whether it is an issue that is subject to arbitration.

Hearing dates on the two lawsuits have not been set.

The dispute over staff shortages and funding shortfalls are not new.

In 2020, the commission initially convinced the Parson administration that it deserved an additional $3 million to boost the pay of more than 500 employees who work at the seven nursing homes.

But, when Parson, a military veteran, unveiled his proposed spending plan in 2020, there was no money for the raises.

At the time, budget officials said additional money was on hold during the ramp-up of the state's medical marijuana program.

But the money from pot taxes amounts to just $4.7 million so far, which is not enough to close the revenue gap facing the commission.

Under the constitutional amendment legalizing medical marijuana, application fees from businesses and a 4% tax on medical marijuana sales are supposed to go to the Department of Health and Senior Services for it to administer the program.

The remaining money is supposed to be transferred to the Missouri Veterans' Health and Care Fund.