KENNEBUNK, Maine (Tribune News Service) — All veterans have stories. Now the Brick Store Museum has some local ones it will be sharing through its newly launched Veterans' History Project.

The project features veterans from the Kennebunk and Wells, Maine, who agreed to be interviewed about their experiences while serving in the U.S. military.

The museum posted the first interview — with Mario Real, a Master Sergeant in the U.S. Marine Corps, who served from 1998 through 2018 — on its website, brickstoremuseum.org, on the Fourth of July.

Cynthia Walker, the museum's director, said she and her staff are "incredibly thankful" for the veterans who have participated in the series. She said their stories — ones of heart and of dedication to comrades, the public and family — were "incredibly inspiring to hear."

"It can be really hard to be interviewed about your own life," Walker said.

The project offers interviews of veterans who served during a variety of eras between the 1960s and 2018, according to Walker. It includes those who served in the U.S. Navy, Army, Coast Guard, Air Force and Marines.

Bob De Clercq, of American Legion Post 74 in Kennebunk, is one of the veterans featured in the project. He's also the one who helped recruit the fellow service men and women who have been interviewed.

A 1969 graduate of the American Military Academy at West Point, De Clercq served from 1969 to 1974 in the Army. He was a captain in the infantry and served in Germany a couple of times and in Vietnam once.

De Clercq said he had never been interviewed before about his military experiences.

"It kind of makes you think of what your experiences really were, which I don't think we often do," he said. "It really was kind of thought-provoking. It really brought up some things that you really hadn't thought about recently."

De Clercq said he hopes the project inspires appreciation for veterans and raises awareness about the American Legion and other organizations.

"I think the people appreciate the military more, more so nowadays than they did 30, 40 years ago," he said. "I think it will be good for the public to hear all these various experiences that people have had."

The project is off and running — after Real, the other 13 interviews will be posted online in the month ahead — but is by no means complete, according to Walker. Veterans who are interested in being interviewed for the series, which is part of the museum's current theme of "A Year of Stories," can call (207) 985-4802 or send an email to Walker at cwalker@brickstoremuseum.org.

Walker said she edits each interview and is sharing the finished product with the interviewee before posting it online.

Walker said the project has its origins in other service-related efforts by the museum in recent years. In 2018, for example, the museum completed a project that involved interviewing veterans of the Vietnam War. Walker, who conducted the interviews, found the veterans' stories interesting.

"I wanted to make sure that local veterans had a chance to record their story," she said.

In 2019, the museum also had an exhibit showcasing American Legion Post 74 on the occasion of its 100th anniversary. The project put her in contact with De Clercq, paving the way for their current collaboration.

Walker began interviewing veterans for the Veterans History Project this past spring. The interviews last about an hour, she said, and veterans all answer the same questions.

While the questions are the same, the answers vary, but still you can see common themes coursing through each interview, Walker said.

"Hopefully, you'll notice that even though everyone's experiences were slightly different, the things that matter — family, camaraderie, service, things like that — were all running through each interview," she said.

Walker said that the project is personally interesting to her because she has had a lifelong appreciation for military service that goes back to when she wanted to serve in the Navy as a little girl. She said she always has been interested in "what shapes people who actually are daring and willing enough to serve the country."

Working on the Veterans History Project has taught her about the human spirit, she said. 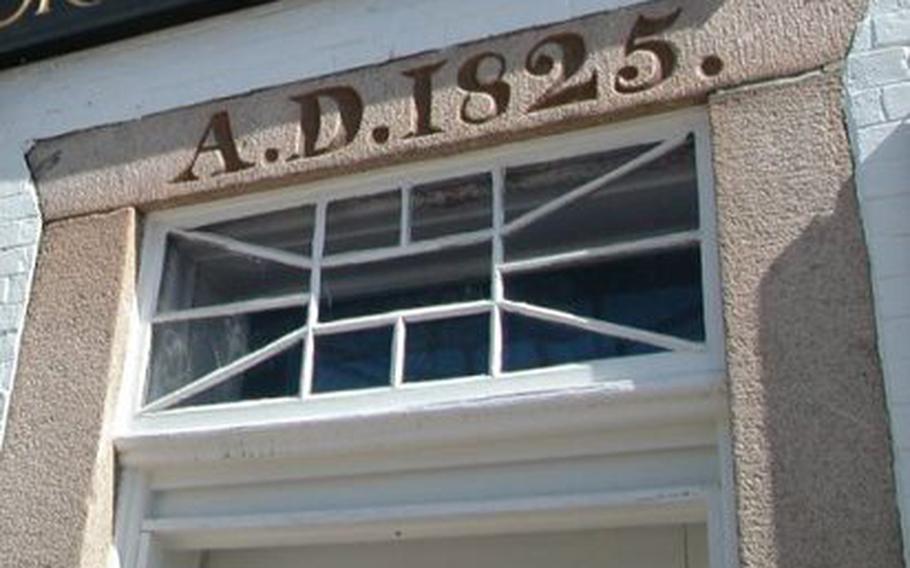