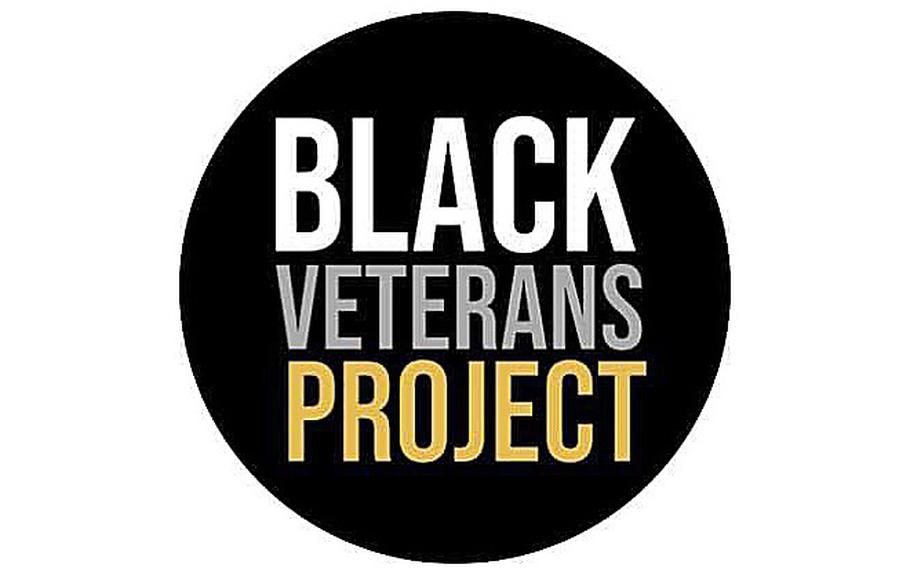 WASHINGTON – The Black Veterans Project filed a federal lawsuit this week against the Department of Veterans Affairs, claiming the agency did not hand over records that the group believes will reveal systemic racial discrimination.

The Black Veterans Project is a nonpartisan organization that aims to shift racial, economic and social inequalities that Black veterans face in the United States. The group filed a request under the Freedom of Information Act in February, seeking records of racial discrimination complaints and “information on racial disparities across the benefits system,” the group said.

The VA turned over some information but failed to be “fully forthcoming” in producing the requested data, the lawsuit alleges. The Black Veterans Project filed the lawsuit along with the National Veterans Council for Legal Redress, a veterans’ organization based in Connecticut that works to secure benefits. They’re being represented in court by the Veterans Legal Services Clinic at Yale Law School.

“VA’s delayed and incomplete responses to our clients’ requests frustrate the purpose of the Freedom of Information Act, which is to ensure that the public can know what our government is up to,” said Melanie McGruder, a law student working at the Veterans Legal Services Clinic.

In response to questions about the lawsuit, VA spokeswoman Gina Jackson said Thursday, “VA does not comment on pending litigation.”

The Black Veterans Project asked the VA for data showing the approvals and denials for disability benefits going back to the 9/11 terrorist attacks. They wanted the data broken down by race and gender. The group also sought discrimination complaints, as well as anti-discrimination policies and training for VA employees.

The lawsuit claims that the VA has not conducted adequate searches for records and didn’t respond to some of the requests.

“We must have complete and honest accounting of the discrimination that has taken place so that it can be fully addressed, now and moving forward,” said Conley Monk, director of the National Veterans Council for Legal Redress.

Richard Brookshire, executive director of the Black Veterans Project, argued that Black veterans get approved for benefits at lower rates than for veterans overall. He claimed it amounted to “obstruction” and “anti-Black racism and discrimination” by the VA.

“Generations of Black veterans have been denied benefits owed to them and their families for their service and sacrifice to our nation,” Brookshire said. “Acquiring this data is but a starting point for a public reckoning around racial inequity and the injustices faced by Black veterans across the United States.”