(Tribune News Service) — Sarah Moore grew up at sea level, but her heart is in the mountains.

The Virginia Beach native who now lives in Colorado fell in love with mountaineering and ice climbing about three years ago. She started a club called Keeping Women Wild which aims to empower women to “get outside and get adventurous.”

That passion for adventure runs in her family. Her father, Scott Moore, is a retired Navy SEAL who climbed Mount Everest in 1989.

A couple of years ago Sarah set a goal to climb Denali in Alaska — the highest peak in North America — and asked her dad to join her. But COVID-19 hit and their plans were postponed.

Finally, in a few days, the Moores will embark with a group of friends on a Denali expedition while raising money for an educational support program for SEAL families.

“I personally didn’t really want to do this climb just to benefit myself,” Sarah, 24, said by phone Tuesday as she prepared to fly to Alaska. “I’ve done other peaks just to climb them, but I really wanted Denali to be more of a mission for us.”

Scott Moore, 62, retired in 2014 as a Navy rear admiral with over 30 years in Naval Special Warfare. He and his wife, Molly, live at the Oceanfront and are on the board of the nonprofit organization SEALKIDS Inc., which helps children in the Naval Special Warfare community overcome academic challenges with tutors, testing and therapy.

“We’re standing with families who are all in all the time,” said Gretchen McIntosh, executive director of SEALKIDS. “Not only is Dad serving, but everyone at home is sacrificing every day.”

Sarah knows firsthand that the group’s work makes a difference.

“My family has really benefited from SEALKIDS,” she said. “They really helped support us while my dad was deployed.”

When he was home, they went on rock-climbing trips, camped and surfed together. Denali, though, will be the most challenging adventure they’ve ever taken on.

Below-freezing temperatures and windy conditions on the mountain, which has an elevation of 20,310 feet, will be their biggest foes. It will require physical strength to climb while carrying heavy packs and mental fortitude to reach the top — skills, Sarah says, her father retained from his SEAL days.

She’s been preparing by going on ice-climbing trips and back-country skiing over the winter. Every morning, she puts on frozen boots to get used to the cold.

The Denali climb will likely take several weeks to complete. Along the last five miles of the climb, it will take roughly 10,000 steps to reach the summit, and supporters can sponsor a step for $10.

Sarah’s hoping the trip will not only benefit other SEAL families, but hers as well.

“He’s been in and out of my life because he’s been deployed so much as a SEAL,” Sarah said. “This expedition will really help us grow together as a family.” 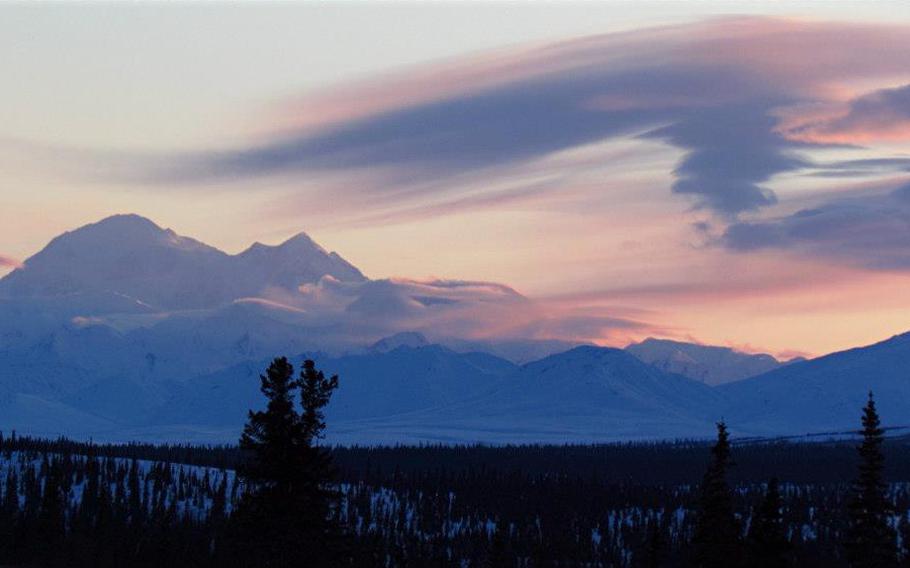