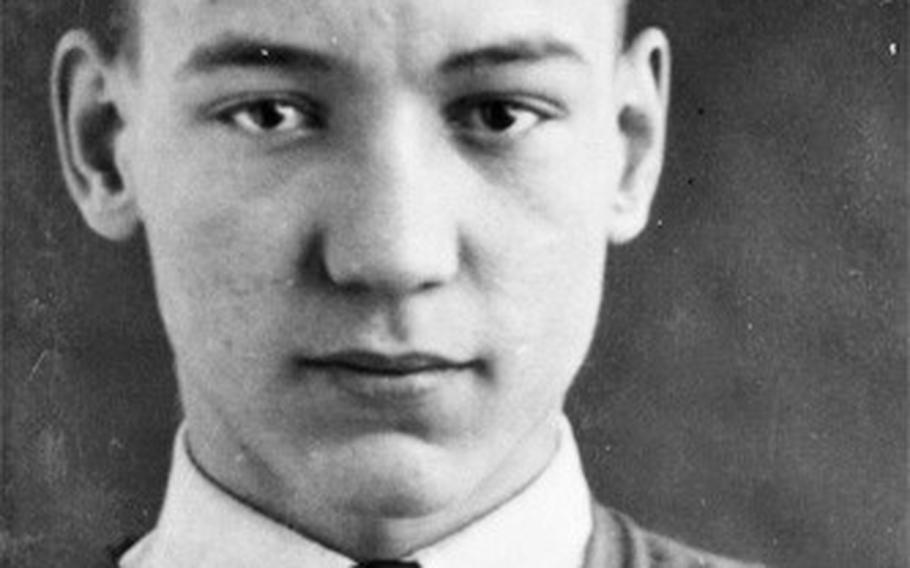 ST. CHARLES, Ill. (Tribune News Service) — The remains of a Navy sailor from St. Charles killed in the Japanese attack on Pearl Harbor that triggered American entry into World War II have been identified, Defense Department officials announced this week.

The remains of Navy Electrician’s Mate 3rd Class Leslie P. Delles, who was assigned to the USS Oklahoma before the United States entered World War II, were identified on Feb. 12, according to a news release from the Defense POW/MIA Accounting Agency.

A Tribune story from when Delles enlisted in March 1940 said he and his twin brother, Lester Delles, joined the Navy on the same day, as a way to each learn a different trade. Delles joined to learn aviation mechanics, while Lester Delles joined to study electricity, according to the article.

Leslie Delles was 21 years old when he was killed Dec. 7, 1941, when the USS Oklahoma, moored at Ford Island in Pearl Harbor, suffered torpedo hits from a Japanese aircraft. The attack killed 429 crewmen, including Delles. “While They Were Young – A History of St. Charles and Her Service Personnel 1940-1945,” by Kevin Gaffney, says that while he was assigned to the Oklahoma, Lester Delles was not aboard the ship at the time of the attack and continued his Navy service.

Navy personnel recovered remains of the deceased crewmen from December 1941 to June 1944 and placed them in the Halawa and Nu’uanu cemeteries. The American Graves Registration Service disinterred the remains in September 1947 and moved them to the Central Identification Laboratory at Schofield Barracks for identification.

“The laboratory staff was only able to confirm the identifications of 35 men from the USS Oklahoma at that time,” according to the news release.

The unidentified remains were buried at the National Memorial Cemetery of the Pacific, known as the Punchbowl, in Honolulu.

Delles, along with all those who could not be identified, was classified as nonrecoverable by the military board.

Delles’ name was recorded on the Courts of the Missing at the Punchbowl, along with others who are missing from WWII.

“A rosette will be placed next to his name to indicate he has been accounted for,” the DPAA said.

Delles will be buried on Oct. 23 in Sutter Creek, California. His personnel profile can be viewed here.