Billy Mills: Pride of a Marine, heart of a warrior 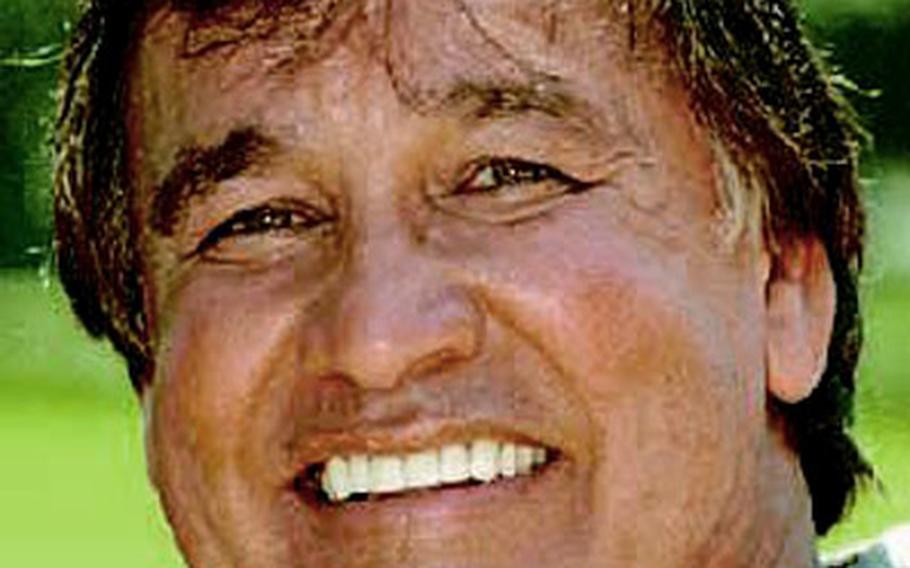 WASHINGTON — As the 20th century draws to a close, people are taking the time to reflect on world events in the past 100 years and the people who shaped those occurrences.

In the sphere of sports, the discussion inevitably centers on athletes. Who was the greatest baseball player of the century: Ruth? Mantle? Mays? How about the greatest quarterback: Montana? Marino? Unitas? The greatest hockey player: Gretzky? Howe? Orr?

But even more than the athletes, the essence of sports&rsquo; impact on the human experience is captured in their great moments.

Maybe it’s Jesse Owens silently and swiftly defying Adolf Hitler almost eight years before D-Day. Or perhaps it’s a brash young heavyweight from Kentucky named Cassius Clay, who first shocked Sonny Liston — and then the world — before winning global admiration as a humanitarian as Muhammad Ali. For some it will be Kirk Gibson, hobbling to the plate on a bum leg and hitting a dramatic homer to win the opening game of the 1988 World Series.

In 1964, Billy Mills provided one of those moments for the millennium. The U.S. runner pulled off one of the greatest, if not the greatest, upset in Olympic history by winning the 10,000-meter run at the Tokyo Summer Games.

“When I was a junior in college, I almost jumped ... committed suicide,” said Mills, who was on Capitol Hill last week to celebrate International Olympic Day.

“Being half Indian and half white, I was tired of being rejected by society. Instead of jumping, I closed the window and wrote down, ‘gold medal, 10,000-meter run’ I took a commission in the Marine Corps and started training for the Games.”

Mills’ path to the Marine Corps, as well as the Olympics, was littered with road blocks of poverty and racism. Mills, 61, was born an Oglala Sioux on South Dakota’s Pine Ridge Reservation, traditionally one of the most impoverished in America. Though poor, Mills saved up a cache of life lessons.

“You’re taught growing up on the reservation to be a warrior, and a warrior, number one, assumes self-responsibility,” Mills said. 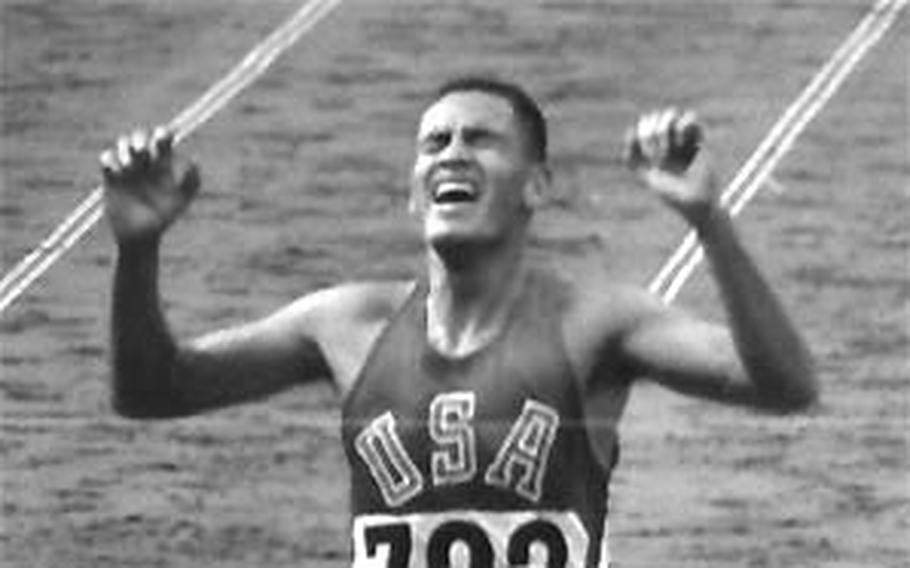 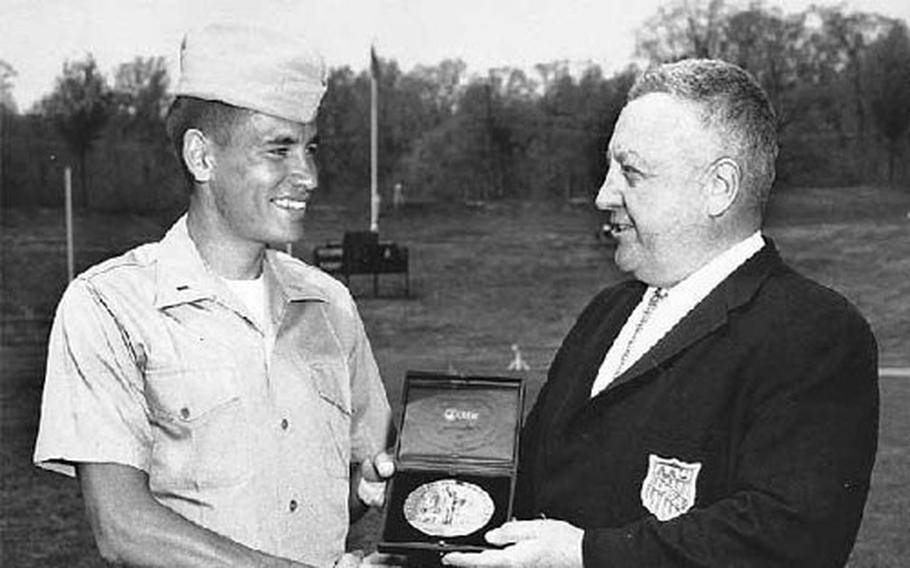 The third thing the warrior does is learn the power of giving. The first thing you learn to give is respect to yourself.

The lessons of the Sioux reservation brought Mills to an early realization.

“I took those warrior concepts that I learned on the reservation, and one of the most beautiful ways to try to implement them is to take them into the Marine Corps,” he said. ”I knew I wanted to be commissioned, and I knew I had to graduate from college.”

Perseverance led Mills to the University of Kansas, where he was coached by fellow National Track and Field Hall of Famer Bill Easton. Two years after the young captain graduated and entered the Marine Corps, Mills sealed his place in history on the track in Tokyo.

Entering the Olympics, Mills was not only unheralded, but he hadn&rsquo;t won a major national or international race. Clarke, who was the world-record holder, was the overwhelming favorite.

Maybe it was Mills’ warrior values, or even his training at KU, but a teammate says Mills, in the days leading to his race, let on — at least in hindsight — that Oct. 14, 1964 was going to be a special day for the Native American runner.

“I was sitting in the Olympic Village in the Olympic dining room and Billy had just come in from a workout,” said Rep. Jim Ryun ( R-Kan), Mills’ roommate at the pre-Olympic camp and a silver medalist in the 1,500 meters at the 1968 games.

“But as you recall, that was the most decisive aspect of his race — his ability to sprint at the end when he was tired, and that’s what won him his race. I see that moment in the dining room as sort of icing on the cake. He had done the preparation. ... Usually when you have your fine tuning with that speed work, you know that you’re ready. His remark in the dining room indicated he was indeed ready.”

And ready he was. The speed work came to light in the final turn. Mills caught Clarke, but still had to deal with Gammoudi. Mills’ finishing kick propelled him to the gold with a time of 28 minutes, 24.4 seconds, a world record at the time and 46 seconds better than his personal best. He is still the only American man to win the Olympic 10,000.

Though he was orphaned at age 12, Mills recalled his father on the day he ran his famous race.

“My dad told me this little secret about how dreams come true and my life comes from the Creator and what I get in my life I must give back to the Creator . . . ” Mills said. “I win the race, I’m off in the corner, and under my skin I felt the presence of my dad. He died when I was 12, and I was 26 when I won the race. All those years later, I remembered him telling me about dreams when I was a little kid.”

In 1965, Mills set a world record in the six-mile run and retired from competitive running.

Mills’ story reached a wide audience in “Running Brave.” the 1984 movie based on his life. He’s been spreading the message on his own since his retirement from competition. Mills’ motivational speaking now accounts for more than 300 days of travel each year.

“I want to teach value-based concepts of how dreams come true.”

Billy Mills made a choice: when despair darkened his door, he came in from the ledge and followed his dreams.

That still will be a priceless lesson in the next millennium and beyond.