US soldier killed in Hawaii training incident, another injured 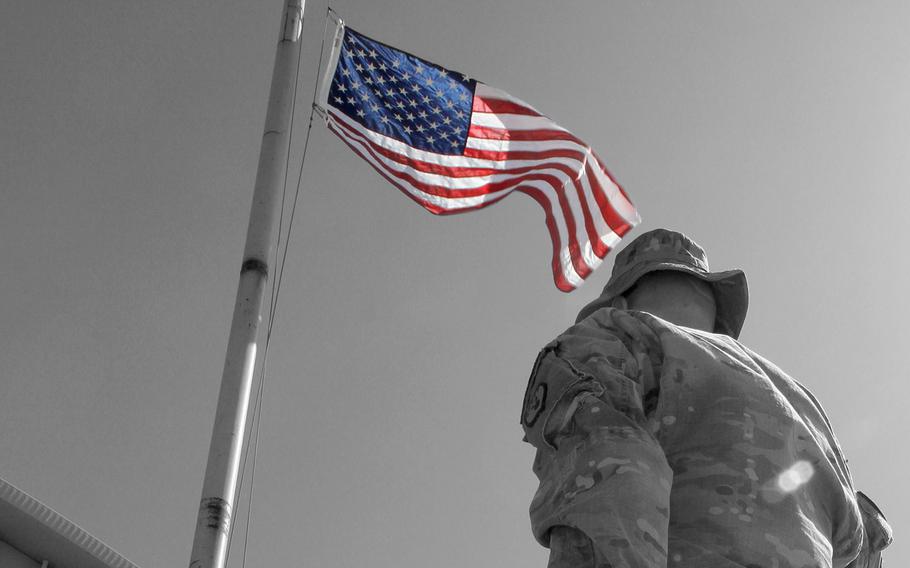 FORT SHAFTER, Hawaii — A 36-year-old soldier assigned to the 25th Infantry Division was killed early Sunday when the tractor-trailer he was riding in overturned on the Big Island of Hawaii.

The victim’s name is being withheld until next of kin are notified, said Master Sgt. Pete Mayes, a spokesman for the division.

A 20-year-old soldier driving the tractor-trailer was taken to North Hawaii Community Hospital for treatment. His name and the severity of his injuries have not been released.

The men, who were towing heavy machinery, were headed west on Daniel Inouye Highway in Puʻuanahulu, North Kona, according to a statement from the Hawaii Police Department.

The driver “lost control of the vehicle” and then attempted to make a left turn onto Route 190, police said. The tractor-trailer then struck a guardrail on the southbound lane and overturned into a culvert.

The victim was taken to Kona Community Hospital and pronounced dead five hours later, police said. An autopsy has been ordered to determine the exact cause of death.

The intersection where the crash took place is about 16 miles west of Pohakuloa Training Area, a 131,000-acre joint-service training range operated by Army Garrison-Hawaii. It hosts about 13,000 trainees a year.

The 25th ID is based out of Schofield Barracks on Oahu.