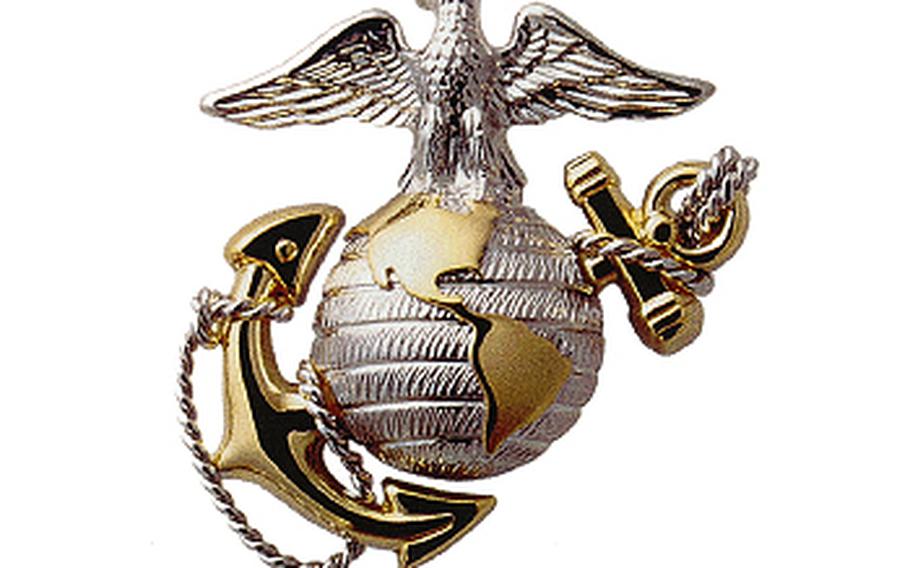 WASHINGTON — A female Marine posted a video online Thursday lashing out at a general who intervened to stop the ouster of another Marine she accused of sexual assault and bringing renewed attention to military oversight and decision-making in these cases.

The Marine posted the video on her TikTok page under the username “gwotthot” and it was reposted on Twitter by #NotInMyMarineCorps, an advocacy group for ending sexual assault and harassment in the military.

“This is what happens when you report your assault in the @USMC,” the group wrote with the video.

Defense Secretary Lloyd Austin said Friday at the Pentagon that he found the video “deeply disturbing” and that he had asked his staff for additional information.

In a Twitter post Friday, the Marine Corps said they are aware of the video and the service “takes all allegations of misconduct seriously.” The service added her command, II Marine Expeditionary Force based at Camp Lejeune, N.C., is working to ensure she is safe.

“This video specifically refers to an allegation of misconduct regarding the wrongful appropriation and distribution of personal information,” II MEF said in a statement Friday. “The current administrative separation process for the accused perpetrator mentioned in the video is ongoing. The Marine in the video is safe and has been afforded the opportunity to meet with senior representatives in her command.

According to previous social media posts and her website that was shared on her Twitter profile before it was deleted Friday, the Marine’s first name is Dalina and she states she was raped in 2016 in her own bed by a fellow Marine. She had allowed him to stay at her home because he had been drinking and “I didn’t want him to get hurt driving home,” she said on the website.

She was forced to have an open investigation into her case, which involves her chain of command, because her case was “being mishandled” and she could not get a restricted report, according to her website.

“For the next several months I stood by as my name was drug through the mud by a command who was suppose to take care of me,” she wrote.

In December, she posted a TikTok video of herself preparing to testify in her case and wrote about having to see her “perpetrator” for the first time in more than a year.

“For so long I looked for reasons why I deserved this. How I could let this happen to me,” she wrote as captions on the video, showing her visibly upset. “But today I’m going to tell the story of how he took me from me. Here’s to the first step of getting my life back. Here goes nothing.”

According to a video that she posted early Thursday, Dalina was upset the Marine she accused of assault was being kicked out of the service with an honorable discharge, which would allow him veterans benefits and to re-enlist in another service if he wanted.

Hours later in a second video Thursday that has now gone viral, Dalina said she had just found out that a commanding general had decided to allow the Marine to stay in the service despite the evidence and his own admission of guilt. She claimed “everybody” said they did not recommend keeping the man in the service.

Dalina did not respond Friday to attempts to reach her for comment.

It also was unclear Friday who the commanding general is and why that person made the final decision in the case. In military trials, there is a convening authority or the top official overseeing court-martial proceedings.

The concern over a commander’s authority to bring sexual assault cases to trial or overturn rulings is an issue raised during congressional hearings on military sexual assault. Sen. Kirsten Gillibrand, D-N.Y., has been an advocate for removing a commander’s authority in these cases and instead have them handled independently by trained specialists. Gillibrand and Rep. Jackie Speier, D-Calif., another advocate for military sexual assault survivors, were tagged in the video on Thursday to bring it to their attention.

“The congresswoman is aware of the video and is concerned about the situation,” an aide for Speier wrote in an email Friday on condition of anonymity to discuss the matter. “We are in communication with the Marine Corps. The Marine Corps says that she is safe, and we are awaiting additional information.”

Evan Lukaske, a spokesman for Gillibrand, said Friday that her office has sent inquires to the Defense Department and the Marine Corps about the Marine’s case and her safety.

Deputy Defense Secretary Kathleen Hicks said earlier this month in a Senate hearing that she is “very open to ideas” for countering sexual assault and harassment in the military, including “removing commanders from that prosecution chain.”

Just a day after Lloyd Austin was confirmed as defense secretary, he ordered a review of the military’s sexual assault and harassment prevention efforts. Top uniformed leaders for each of the Pentagon’s five military services recently submitted internal reviews of their service prevention policies to Austin, said John Kirby, the Pentagon’s chief spokesman. The effort is part of a 90-day commission that President Joe Biden has ordered to find solutions to sexual assault in the military, according to Austin’s memo from Jan. 23 about the review.

“We've been working at this for a long time, in earnest, but we haven't gotten it right,” Austin said Friday about sexual assault in the military. “We're going to do everything in our power to get it right.”