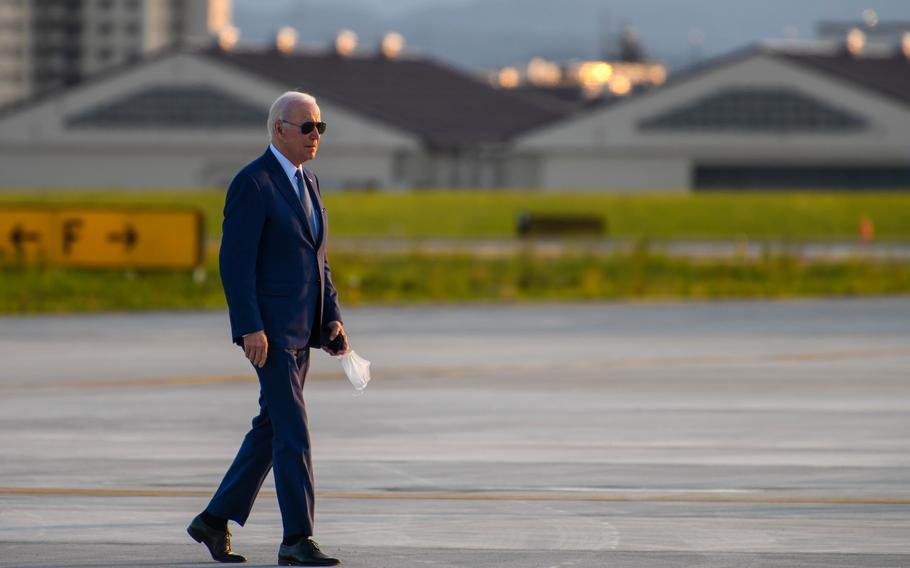 TOKYO — The White House on Tuesday nominated a special envoy for North Korean human rights issues, taking a step to fill the position that has remained vacant for six years.

The administration has put forward Julie Turner, director of the Office of East Asia and the Pacific in the Bureau of Democracy, Human Rights and Labor at the State Department, according to the announcement. She has worked at the department for more than 16 years, primarily focused on promoting human rights in North Korea, it says. The Senate must confirm her nomination.

The announcement comes amid a hardening line toward Pyongyang from both the United States and South Korea, whose new conservative leader, Yoon Suk Yeol, has also turned his attention to human rights issues.

For five years under liberal president Moon Jae-in, South Korea avoided raising the issue in an effort to facilitate inter-Korea dialogue and engagement.

Human rights advocates in the United States and South Korea have been eager for Biden — who has said that human rights are at the center of his foreign policy — to name an envoy as required by law. The role was created in 2004 through legislation to bring attention to and advocate for North Korean human rights issues.

A landmark U.N. commission of inquiry report in 2013 found systemic human rights violations by North Korea and recommended referring its leaders to the International Criminal Court on charges of crimes against humanity.

Robert King, the last person to fill the role for the United States, served in the role under the Obama administration from November 2009 to January 2017. Under the Trump administration, Secretary of State Rex Tillerson moved in 2017 to eliminate the position, but it was reestablished by Congress the next year.

Secretary of State Antony J. Blinken said in 2021 that the Biden administration would nominate an envoy, but the administration had not publicly announced a nominee until Tuesday.

Turner formerly served as a special assistant in the Office of the Special Envoy on North Korean Human Rights Issues, and she speaks French and Korean, according to the White House announcement.

Turner has worked to raise concerns about a range of human rights issues regarding the totalitarian country, including abuses of North Korean laborers that work abroad to support the regime and the difficulties defectors face as they escape the country and raise awareness about the living conditions inside.