(Tribune News Service) — A nurse accused of hitting and killing a U.S. Navy officer with his car after a dispute at a Virginia Beach bar in July was indicted this month on new charges, though prosecutors are still seeking the same amount of time in prison.

Joshua Ceruti Robinson was initially charged with malicious wounding, which carries a maximum sentence of 20 years in prison, after police said he hit 40-year-old Stephen “Tyler” Murphy with his car. A grand jury indicted him on one count each of involuntary manslaughter and hit-and-run, which both carry maximum sentences of 10 years, according to Macie Allen, a spokesperson for the Virginia Beach commonwealth’s attorney.

Police said Murphy was in a dispute with Robinson in the early morning hours of July 5 just after they had left the CP Shuckers Cafe and Raw Bar on Shore Drive near the Lynnhaven Inlet. The two were riding together in a car driven by Robinson and were accompanied by another passenger, Lindsey Chapman, according to court documents.

Taite Westendorf, Robinson’s attorney, said the change in charges means the prosecutors “abandoned” proving malice in the case, instead aiming to prove a “callous disregard for human life.”

Westendorf said the only new evidence he’s seen since his client’s arrest is surveillance footage from CP Shuckers, which he said shows Murphy’s actions in the bar prior to the dispute with Robinson. Westendorf is also expecting to receive evidence taken from a Fitbit Murphy was wearing at the time of his death.

Robinson and Chapman, who are nurses at Children’s Hospital of The King’s Daughters, are described in court documents as having applied a tourniquet to Murphy’s injuries. But court documents say they did not take him to the hospital for an hour after he was run over. A doctor told investigators Murphy was “brain dead” by the time he got to the hospital.

Police also accused the pair of making false statements. Robinson and Chapman initially reported that Murphy was already injured when they found him, but Robinson later admitted to police that this wasn’t true, according to court documents.

Chapman is charged with being an accessory after the fact and obstructing justice, both misdemeanors.

Murphy received many medals over the course of his career in the Navy, including two Navy and Marine Corps Commendation medals, according to his obituary. He was assigned to a reserve unit under SEAL Team Eighteen, and was promoted to chief petty officer in 2012. His most recent activity with the Navy included being deployed to Bahrain with Special Boat Team-20 from April 2021 to April 2022. 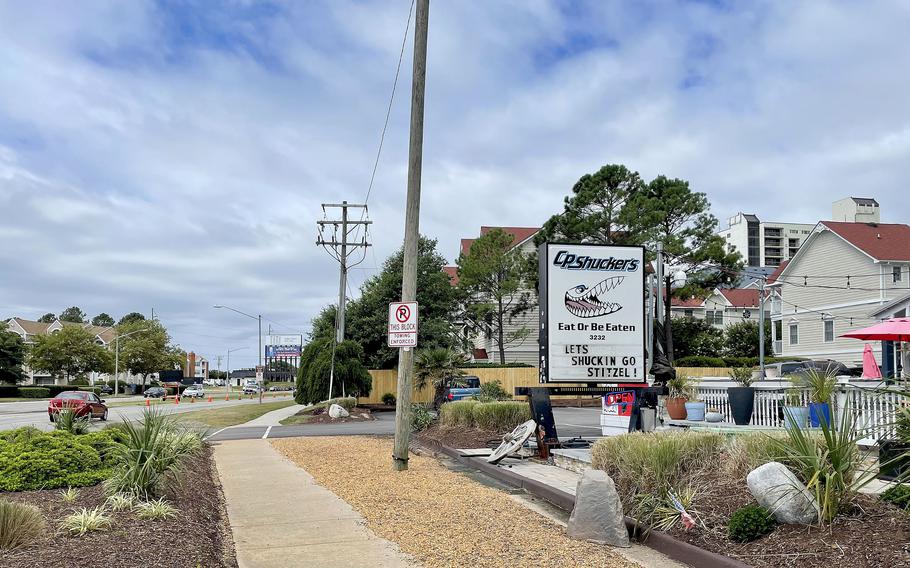