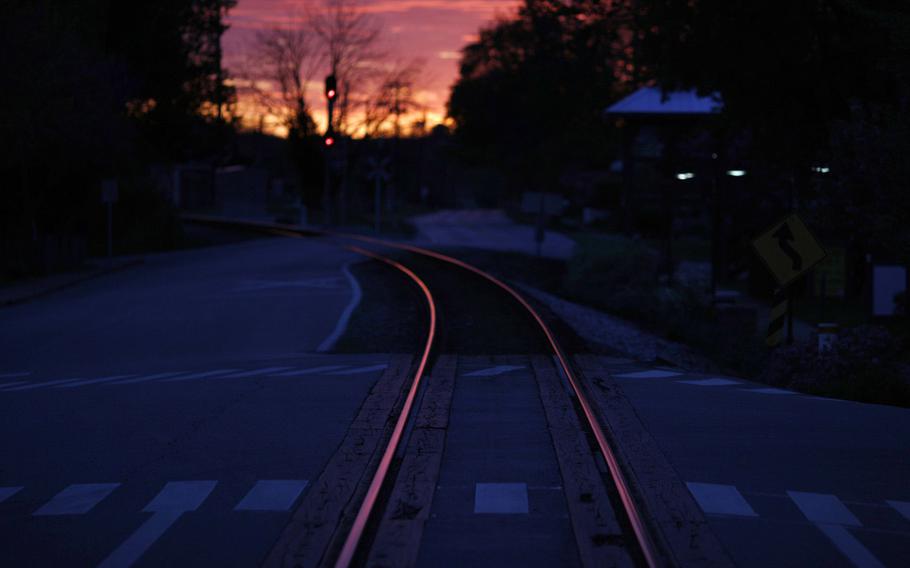 When railroad employees get sick, they're usually faced with a tough choice: use one of their limited personal days, head into work anyway or, if neither of those is an option, risk their job by staying home.

That may soon change.

Railroads including Union Pacific, Norfolk Southern and CSX are weighing offering paid sick days — or are already doing so — along with schedule changes and other steps to improve employees' work-life balance. The sweeping efforts, coming alongside a revised union contract that raised pay, aim to improve worker relations in an industry that has struggled to hire and retain employees.

"We don't consider our front-line workers as simply costs to the company's bottom line," Joe Hinrichs, chief executive officer of CSX, said via email. "Instead, they are the primary driver of our profitability."

Costs will still be a key consideration for the railroads — and their investors. Voluntary paid sick leave and more flexible schedules would add to the expense of the labor agreement, which over five years raises salaries by 24%, pays bonuses totaling $5,000 and adds one day a year of personal leave. That could come at the expense of dividends and share buybacks, which have soared in recent years.

Workers remain skeptical that they'll truly benefit from the trade off. Railroads historically have been quick to furlough staff during downturns, have required long hours with little flexibility and have imposed strict attendance policies that allow the railroads to operate with fewer workers. The strains led workers to the verge of a nationwide strike last year, requiring White House intervention to help bridge the divide.

Travis Dye, a 41-year-old train engineer who has worked for Union Pacific almost half his life, nearly quit because of the challenging conditions.

Now, though, Dye said he expects to stay, in part because of a pilot program giving employees four days off for every 11 worked — a consistent, predictable schedule. A number of railroads are testing similar programs to see which solutions work best.

The new labor contract calls for the railroads to negotiate for fixed time off, but doesn't require the companies to offer sick days. During the labor talks, "it became clear" the railroads needed to do more, Norfolk Southern said.

"In response, we are developing industry-leading changes in partnership with our union leaders," said Tom Crosson, a Norfolk Southern spokesman. "We are in active discussions to gather their input on the issues, including paid sick leave, that are most important to their members."

The more U.S. railroads spend on worker benefits, the less there may be for shareholder perks. Dividends and buybacks jumped to $23 billion in 2021 from $9.6 billion in 2012. That was fueled by record operating-profit margins as railroads cut employees, closed switching yards and parked locomotives under a strategy that also put customers on more defined schedules for rail car deliveries.

Railroads will update shareholders on their financial performance in the coming days as the biggest firms are set to report quarterly and full-year results, with Union Pacific scheduled for Jan. 24.

Rising complaints from shippers, in addition to workers, have spurred action from the Surface Transportation Board. The U.S. rail regulator has held hearings and is crafting rules to curb the railroads' market power.

A more aggressive regulator, coupled with the nationwide attention to the worker issues, has pressured the companies, said Jeremy Ferguson, president of the transportation division of the International Association of Sheet Metal, Air, Rail and Transportation Workers. Some are discussing giving as many as five paid sick days, he said.

"The whole confluence of that has really kind of put the railroads in a position where they feel that they have to give something that they haven't ever wanted to give on," Ferguson said.

Norfolk Southern and CSX have said they won't use furloughs like in the past when freight demand falters. The railroads shed workers in the spring of 2020 when COVID-19 lockdowns temporarily dried up cargo. They then struggled to hire when freight quickly rebounded.

Workers like Dye haven't forgotten that recent history. While he opted not to leave his job, he's still not certain that the changes underway will repair the work-life balance for crews across the industry.

"We've had so many years of mistrust with these carriers," he said. "It's one of those things where you hope they'll do the right thing, but you can't count on that."