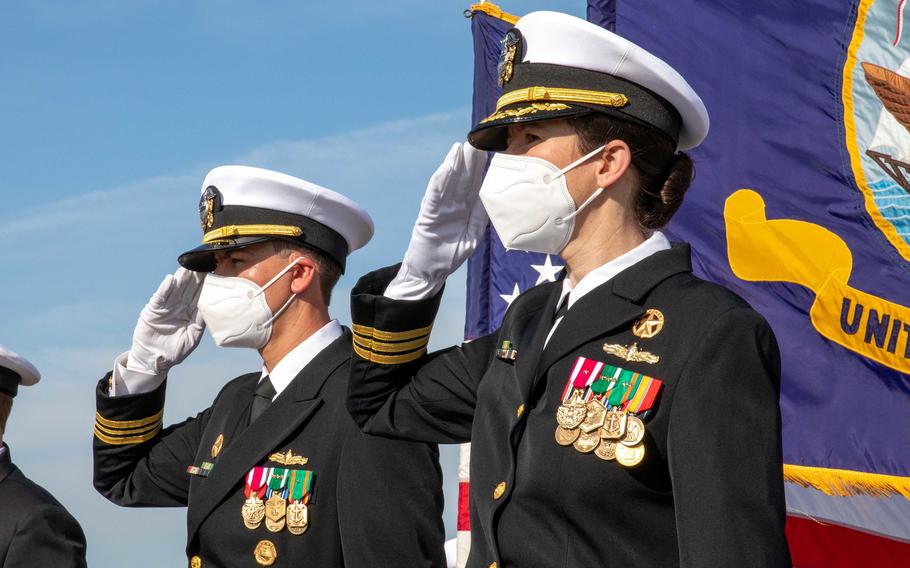 The Navy on Wednesday fired the commanders of two East Coast-based vessels, a guided-missile destroyer and an amphibious transport dock, due to unspecified performance issues.

Cmdr. Alexa Jenkins of the destroyer USS Carney was relieved “due to loss of confidence in her ability to command,” the Navy said in a Thursday news release. The ship is homeported in Mayport, Fla.

Capt. Aaron Anderson will take command temporarily until a permanent replacement is found, the Navy said.

“There is no impact to the command’s mission or schedule due to the relief,” the release said.

Jenkins took command of the destroyer in June, and prior to that she was the ship’s executive officer. She has been temporarily reassigned to the staff of Commander, Naval Surface Squadron 14, the Navy said. 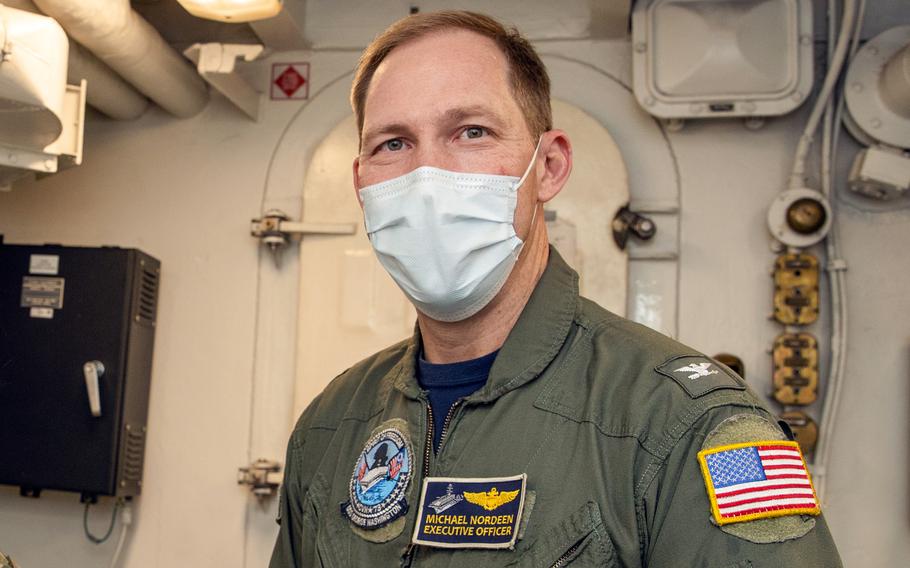 Capt. Michael Nordeen of the San Antonio-class amphibious transport dock USS Mesa Verde was also relieved on Wednesday due to loss of confidence, the Navy said in a separate news release.

Nordeen, who took command of Mesa Verda in August, has been temporarily reassigned to Naval Force Atlantic in Norfolk, Va., the Navy said.

Nordeen, a naval aviator, had previously served as executive officer on the aircraft carrier USS George Washington. He has flown more than 2,000 hours in F-14 and FA-18 fighter jets and made almost 500 landings on carriers, according to his official Navy biography.

Mesa Verde is homeported in Norfolk.

The Navy offered no further details on the nature of the loss of confidence in the pair of commanders.