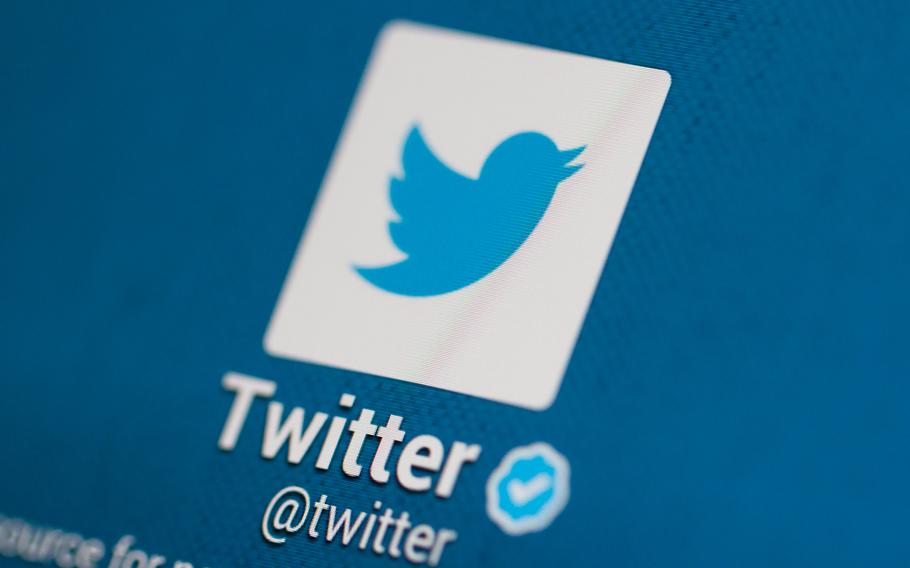 Twitter Blue is a subscription service that comes with a blue check mark on a profile that was previously only available to “active, notable, and authentic accounts of public interest” that Twitter itself verified. (Dreamstime)

(Tribune News Service) — The Taliban and supporters of the Afghanistan rulers have been buying up blue-check verifications on Twitter, according to a report.

BBC News found that Hedayatullah Hedayat, who heads the group’s “access to information” department and Abdul Haq Hammad, the top media official at the Afghan Ministry of Information and Culture, both had the check marks on their profiles. Between them, they have hundreds of thousands of followers.

Government officials and similar accounts have grey check marks and businesses have gold ones.

According to The Guardian, the check marks were removed after the BBC investigation was published and social media outrage ensued. However, it’s unclear if Twitter removed the check marks itself or if the users did.

Twitter has long been used by the Taliban but the group’s accounts had never been verified previously.

The new feature is part of Twitter Blue, a subscription service that comes with a blue check mark on a profile that was previously only available to “active, notable, and authentic accounts of public interest” that Twitter itself verified. Subscribers also appear higher up in search results and replies to other users. The new features were introduced shortly after Elon Musk took control of the company.