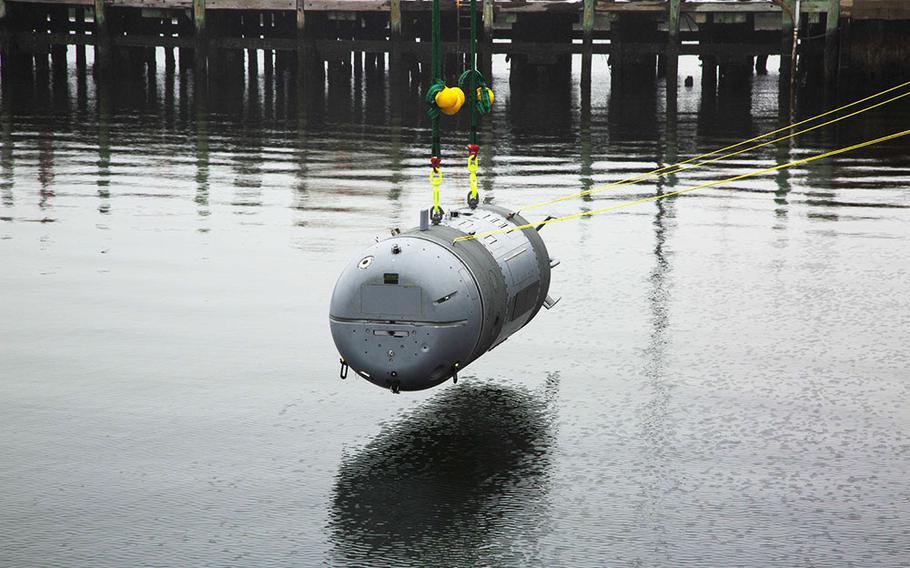 (Tribune News Service) — Two days before Christmas, the U.S. military’s daily contracts report for Dec. 23 included an unusually large flow of public cash to three Pennsylvania military contractors. Here’s who they are and what they got.

The contract extends a research contract awarded to Penn State in 2018. The Navy has since urged Congress to fund larger undersea drones at a time when China has been expanding its own naval drone fleet, and Ukraine’s drone attacks on Russia’s surface ships, including the sinking of its Black Sea flagship Moscow, have shown the vulnerability of expensive 20th-century warships to cheaper, unmanned attack craft.

The Applied Research lab at Penn State’s main campus, though far from East and West Coast submarine bases, has been developing undersea sonar and other communications systems. This new funding extends that previous work.

Through this program, Penn State engineers have worked closely with Navy labs in Rhode Island and Massachusetts on the development of the Navy’s first large undersea drone, dubbed Snakehead, recalling the invasive fish now spreading through U.S. rivers.

The work is to be completed by February 2028. Chinooks, first introduced in the Vietnam War era, were a mainstay of Army equipment and troop deployments during U.S. wars in Asia in the late 1900s and 2000s. In addition to the Army, upgraded versions are used by Special Forces and at least 20 U.S. allies.

The helicopters, new and upgraded, are one of two main products at the Ridley Park plant; the other is Ospreys, the tilt-rotor aircraft that is a favorite of the U.S. Marine Corps and has also been ordered by Japan.

The Philadelphia-area congressional delegation has lobbied hard to continue Chinook construction and upgrades, despite problems with an extended rotor program that was designed for use in the sandy Middle East. Pentagon planners have sought to reduce long-term Chinook orders, citing the need to concentrate on long-range artillery, space and drone warfare.

Advocates have succeeded in keeping the program funded year-to-year, ensuring Boeing continues to employ more than 4,000 at the Ridley Park complex, making it the region’s largest remaining industrial employer.

Earlier this month the Army chose Boeing competitor Textron Bell to build the V-280 Valor helicopter, successor to the Army’s Black Hawk assault helicopters, instead of a rival dubbed Defiant X by Boeing and its partners. Boeing officials say they hope to get the military to reconsider its proposal. 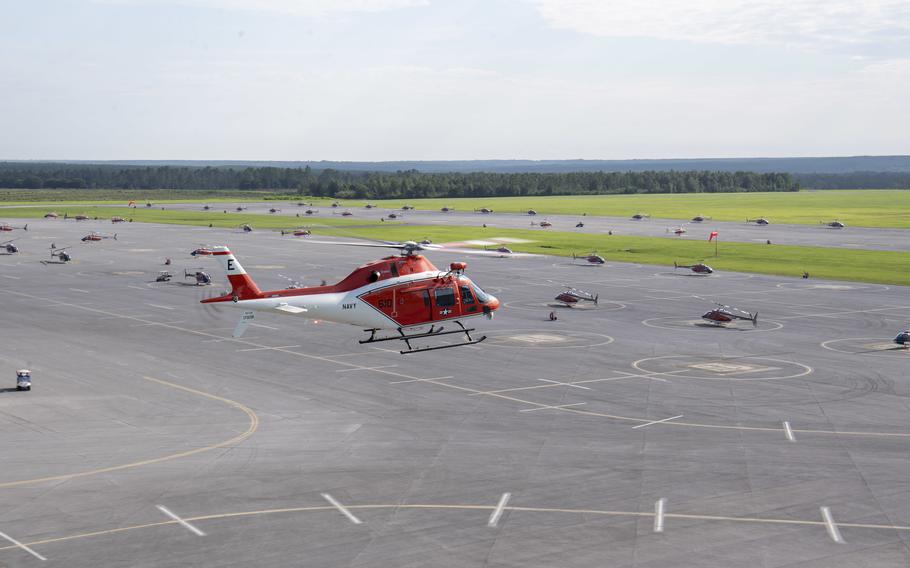 Italian military contractor Leonardo’s AgustaWestland Philadelphia Corp. plant at Northeast Philadelphia Airport was awarded $110.6 million to produce and delivery an additional 26 Thrasher training helicopters for the Navy, extending a 2020 contract to set up the program and build initial ships.

Some 80% of the work will be done in Philadelphia, the rest at Mineral Wells, Texas, and at Leonardo plants in Italy or other countries.

AgustaWestland is also building Grey Wolf MH-139A helicopters for the Air Force, based on a civilian helicopter the company sells police, oil prospects and other clients, to be armed by Boeing in a collaborative venture.