Chaparral High senior, ‘a future leader,’ has impressed US military 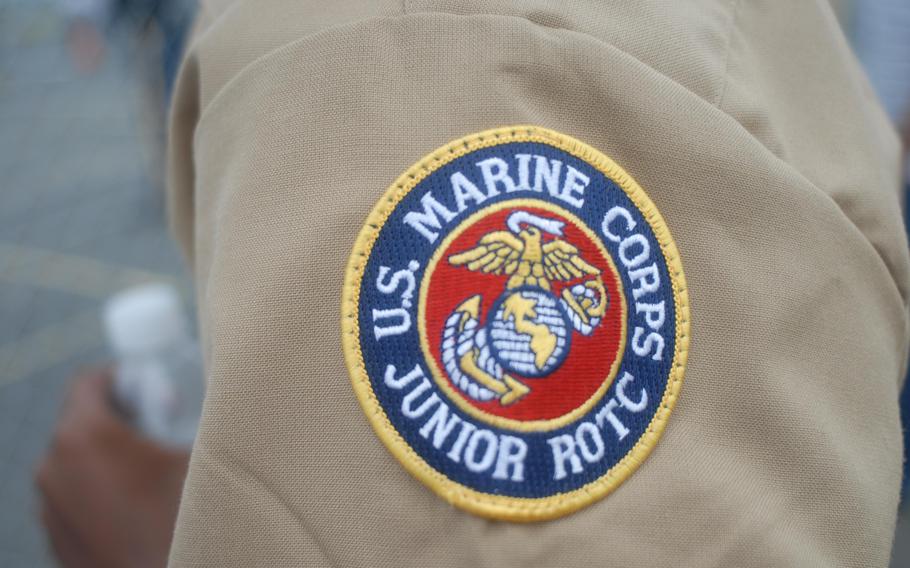 (Tribune News Service) —Jesus Romero believes in himself, and the U.S. Navy and U.S. Marines do, too.

Romero, a senior at Las Vegas’ Chaparral High School, has received a scholarship from the military worth up to $180,000 — $45,000 per year — to attend the university of his choice before commissioning as a Marine Corps officer through the Naval Reserve Officers Training Corps, or ROTC.

Romero, who has an unweighted grade point average of 3.9, ranks ninth out of about 500 Chaparral students in his graduating class. He’s only gotten one B on his report card.

One of his assistant principals, Bruce Pierce, calls him a “fine young man.” One of his JROTC instructors, retired Master Chief John Becker, said Romero has everything the military is looking for.

“He’s a future leader of the United States,” said Becker, who served 30 years in the Navy. “He’s a well-rounded individual, and he succeeds in whatever he attaches himself to.”

His teacher apparently isn’t the only veteran to notice.

Romero said that when he was applying for the scholarship, which required two rounds of interviews, recruiters told him few students win this opportunity, and he would be taking the place of officers who went before him. He found that powerful.

He holds his hand up when he tells how he took an oath to serve in the Marines for at least four years upon graduating from college as a second lieutenant.

Romero runs track and cross country, has a part-time job at a movie theater to chip in around the house and for his own money, and has done JROTC all four years. His younger brother, 10th-grader Aurelio, is also part of the Chaparral JROTC.

When COVID-19 left students with little to do, Romero found out about Devil Pups, a 10-day teen program at Marine Corps Base Camp Pendleton outside San Diego. It challenged him mentally and physically “but mostly mental, and I liked it.” That led him closer to his career choice.

Before Romero committed to attending college, he knew he wanted to enlist.

His parents, a cook and a construction worker who were unable to go to college, wanted him to further his education. He’s doing both. He will study mechanical engineering.

“I’m going to be surrounded by people who want to do the same thing as me, people that have the same goal in mind as I do — so just getting to know those people, (I’ll learn) as much as I can from them, their experiences,” he said. “Because everything I’ve done, they’ve probably done something similar or are looking to do something similar.”

That’s his leadership philosophy in a nutshell. For as confident as he is, Romero is also humble and open.

“I know I’m not the best. There’s always someone that’s going to be better at something than I am. Someone might be better at convincing people to do something, articulating their speech, leading in a certain way,” he said. “But I’m always looking to learn from them, so I can apply what they know to what I know, so I can become the best version of what I know I can be.”