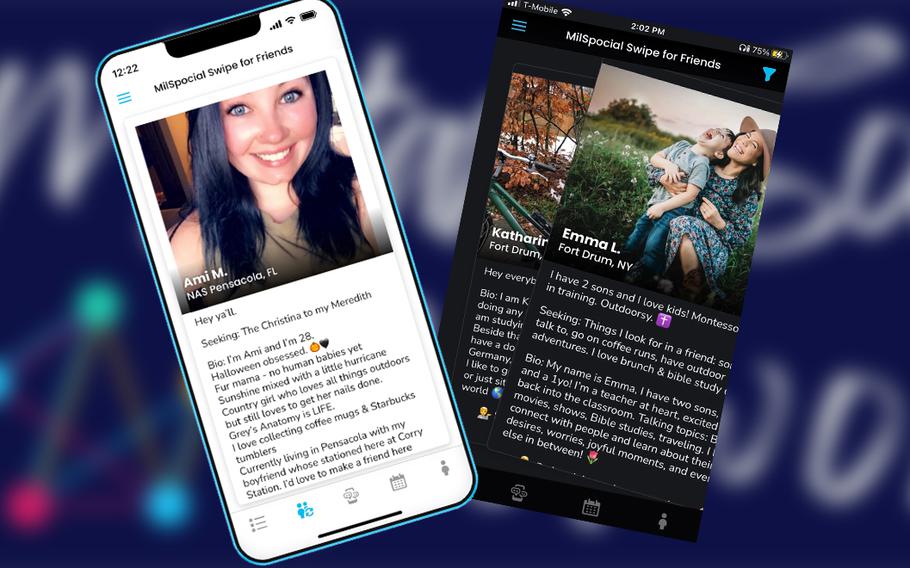 A 33-year-old Army spouse at the U.S. Military Academy in West Point, N.Y., has set his sights on solving the age-old problem for service members of how to make friends after a switch to a new duty station.

Matthew Shanks founded MilitarySocialNetwork.org, a website and free mobile app that allows military spouses and service members to search for and connect with new acquaintances.

According to the app, its mission is “facilitating meaningful social interaction with a focus on individual connections.” Users create personal profiles featuring images and an 84-character introduction, and then they select hobbies and interests.

Since the launch of the app early this summer, more than 2,000 profiles have been created, 1,400 of which are active, Shanks said. Most users are female military spouses.

“Looking ahead and finding people to connect with at your new station is a big plus,” said Sharon Martin, 23, an early adopter of the platform. “Connecting with other military spouses really helps find resources that are already out there. I hope the app grows a lot because it can really add value to people’s lives.”

Once verified by site administrators, users set search restrictions based on location, age and gender preferences and search for others’ profiles.

As with dating apps, they select the ones that interest them by swiping right and are then invited to send a message and start a conversation.

While a good match of interests and background seems important, Shanks said his experiments with friendship groups online taught him that the quick matches don’t always lead to lasting friendships. 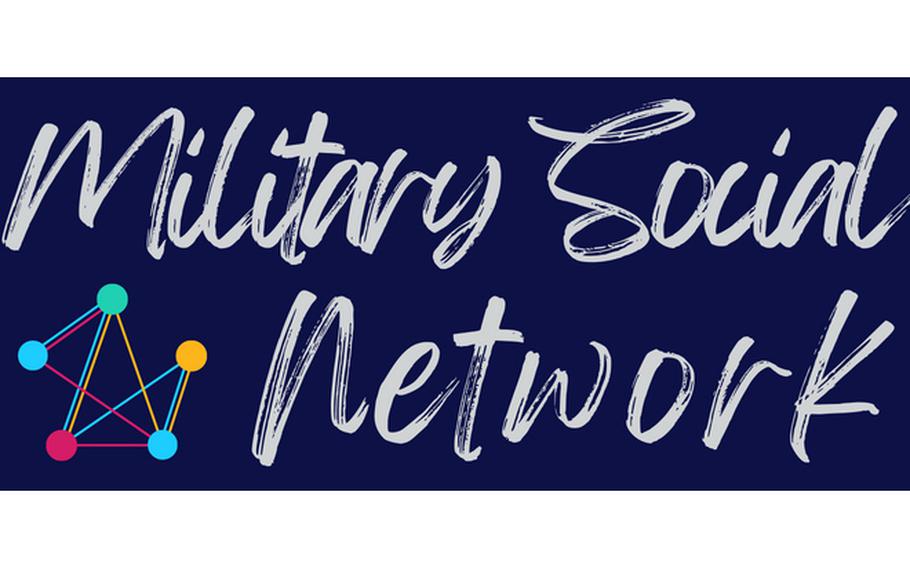 MilitarySocialNetwork.org follows an online dating model to connect military spouses and allow them to find friendships quickly as they move from base to base.  (Matthew Shanks)

“You need more than matching interests to keep a connection going,” he said. “That’s what we’re trying to provide — continued interaction to guide people long enough in the process to continue on their own.”

The quick succession of engagements overcomes the anxiety of first meetings, said Kayla Ortiz, 30, a Marine spouse and mother of three at Camp Lejeune, N.C.

“Without friends, military life can be pretty tough at times because we all need a support system,” Ortiz said. “We move all the time so even if you find a great friend, they eventually are going to move. So you constantly have to re-create your community. The app helps make that a lot faster.”

The inspiration for the site came from Shanks’ own transition to military life. Like many looking for love, he had turned to Tinder.

“I was on the app for about a week when I met my wife,” he said.

For three years after marrying his wife, an Army nurse, Shanks continued his civilian career as a Navy engineer in the Washington, D.C., area. Then came their first change of duty station, to Fort Irwin, Calif.

“We prioritized her career, moved to the middle of nowhere, and had a baby,” Shanks wrote on his website.

An introvert by nature, Shanks mostly stayed at home, cared for their child and continued triathlon training. As an experienced endurance athlete, he also started coaching others virtually and traveling to races. 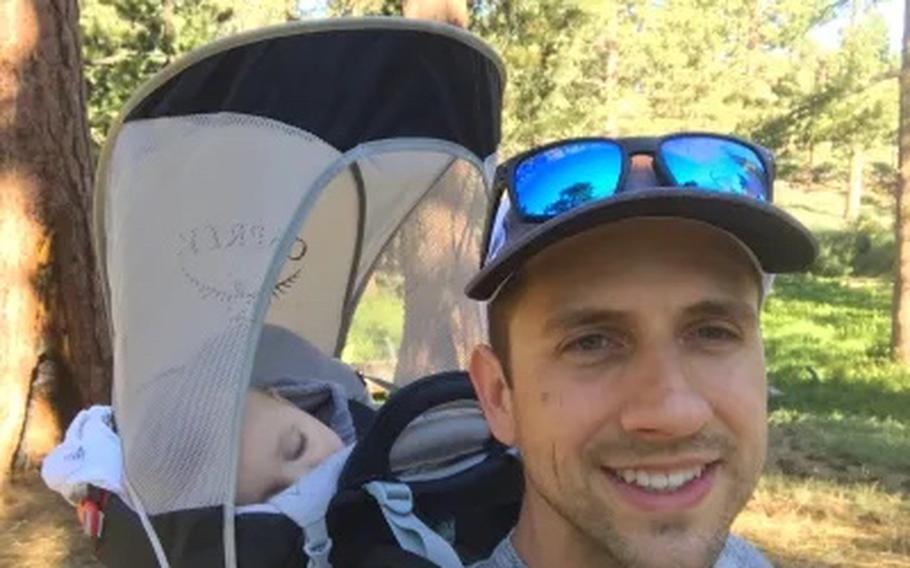 Matthew Shanks with his son in an undated file photo posted to his website MilitarySocialNetwork.org. Shanks created a web app that allows military spouses to connect and find friendships and support systems. (Matthew Shanks)

During the 2020 pandemic lockdown, however, Shanks said he spent even more time alone at home and realized just how challenging it is to have meaningful, personal relationships.

He remembered his dating app experience and figured that he could use online tools to help others find platonic friendships and support. For two years, Shanks immersed himself in what he calls “friendship sociology.”

By September 2021, Shanks and a few volunteers were trying to organize and maintain 70 group chats with about 450 people attending.

It’s not found in a phone’s app store, however; it’s web-based and designed to be viewed on a phone browser. Creating the app on his own with little coding experience, Shanks said the format made the process easier, faster and cheaper.

While the app is still new and may have a few growing pains, Shanks said he is already planning an improved version that he hopes will be available in app stores and feature a better messaging experience.

Shanks emphasized that he is not looking to reinvent or disrupt existing spouse groups and command activities. His aim is to help people make the first connections that encourage them to use and find available resources wherever they go next.

“Friendships are hard to start, and frequent military moves just make this problem more obvious,” he said. “It takes some work. But friends are worth it.”