Rep. Ken Buck, R-Colo., had hoped to attach his bill to prohibit federal employees from downloading or using the app on a government-issued device to the fiscal 2023 defense authorization measure, a spokesperson said last week.

But the new draft text of the defense policy bill released late Tuesday doesn’t include such a provision. The measure’s 61 straight years of enactment have made it a magnet for provisions that may not be related to defense.

“TikTok is a Trojan Horse for the Chinese Communist Party that has no place on government devices — or any American devices, for that matter,” Hawley said in a press release when he introduced his bill in April 2021.

Lawmakers could attach the proposal to the fiscal 2023 omnibus spending package or, if that isn’t finished, a continuing resolution to avert a government shutdown when current funding expires Dec. 16. Negotiations on such a package are ongoing.

Both chambers also could pass the legislation as a stand-alone bill, but time is running out on the current Congress.

A TikTok ban on federal devices would also fall short of some lawmakers’ ambitions.

Sen. Marco Rubio, R-Fla., and Rep. Mike Gallagher, R-Wis., called in early November for a more expansive national ban on TikTok that would prohibit millions of Americans from using the app. The two said in an op-ed in The Washington Post that they would introduce such legislation, but haven’t yet done so.

The Homeland Security and State departments, as well as certain military branches, already ban the app on government-issued devices over national security concerns. 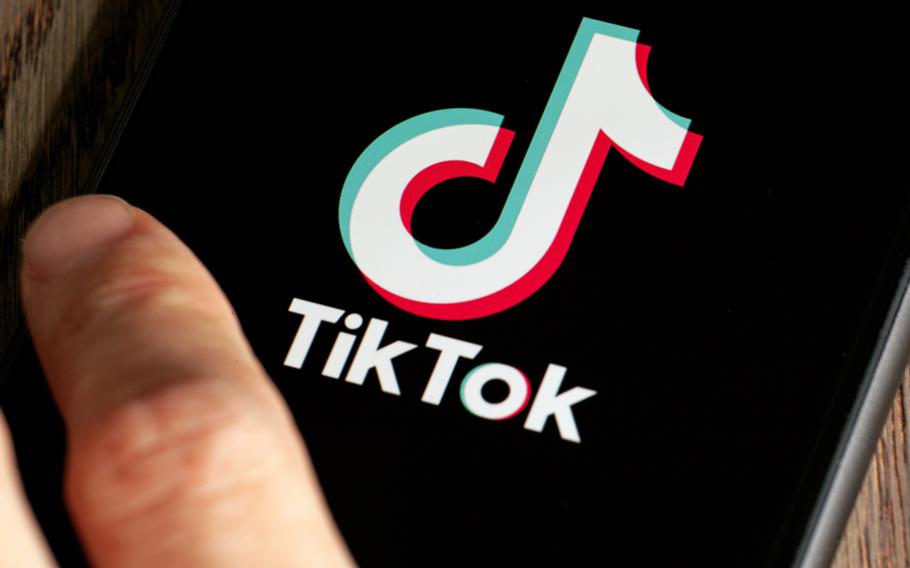