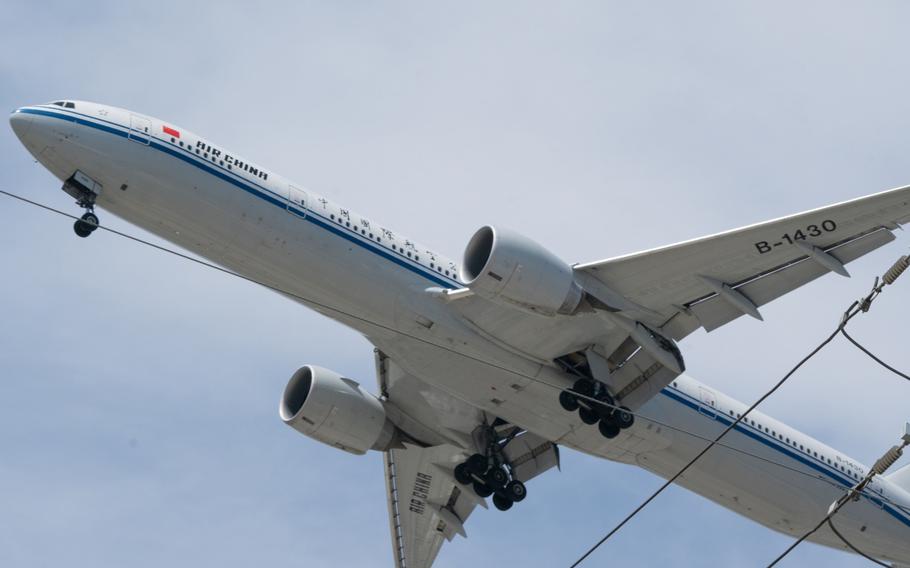 The airline industry is set to achieve its first post-pandemic profit next year, as a travel rebound in the U.S. offsets the impact of ongoing COVID-19 curbs in China, the International Air Transport Association predicted.

Carriers will likely generate a collective $4.7 billion in net income in 2023, IATA said in an update to its financial outlook Tuesday. While less than a fifth of the level seen in 2019, it's still a welcome development after years of disruption that have resulted in close to $190 billion of losses, based on IATA calculations.

The recovery will remain patchy, the trade group says. North American carriers should rack up $11.4 billion in earnings, yet only two other regions — Europe and the Middle East — are likely to halt losses and eke out small gains. Asia is set to suffer a $6.6 billion deficit, even assuming that China begins to re-open to international traffic in the second half of 2023.

The threat of recession and uncertainty over interest rates and oil prices also pose downside risks.

"Airline profitability is razor thin," IATA Director General Willie Walsh said in a media briefing in Geneva. "The job of airline managements will remain challenging as careful watch on economic uncertainties will be critical." Next year's net income will equate to the equivalent to $1.11 per passenger on average, less than the price of a cup of airport coffee, he said.

IATA hadn't previously issued earnings forecasts for next year, beyond Walsh saying that a profit should be on the horizon.

The trade lobby revised its estimate for the industry's performance this year to a smaller loss after a bumper summer combined with limited capacity helped push up yields — a measure of fares — by 8.4%.

The sector's loss for 2022 is now expected to be about $6.9 billion, compared with a $9.7 billion shortfall estimated in June and one of $11.6 billion predicted the previous October.

At the same time, passenger numbers have reached only 70% of pre-pandemic levels as a result of China's continuing clampdown, well short of prior estimates, and may reach only 85% over the course of next year, IATA said.

Walsh, previously chief executive officer at British Airways parent IAG, said airlines continue to benefit from pent-up demand as people take their first holidays in years and catch up with friends and family.

"I'm optimistic going into 2023," Walsh said. "The headwinds we foresee are significant, but they are business-as-usual headwinds."

IATA Chief Economist Marie Owens-Thomsen said in an interview she's confident sales will continue to be buoyed by record high global employment despite high inflation and rising interest rates. Bookings and fares may become more vulnerable if and when unemployment starts to increase, she said.

Passenger numbers should recover to 2019 levels in 2024, she said. A full rebound in traffic, a multiple that also takes into account the length of flights, will take longer, held back by the slow revival of trans-Pacific and Europe-Asia travel, she said.