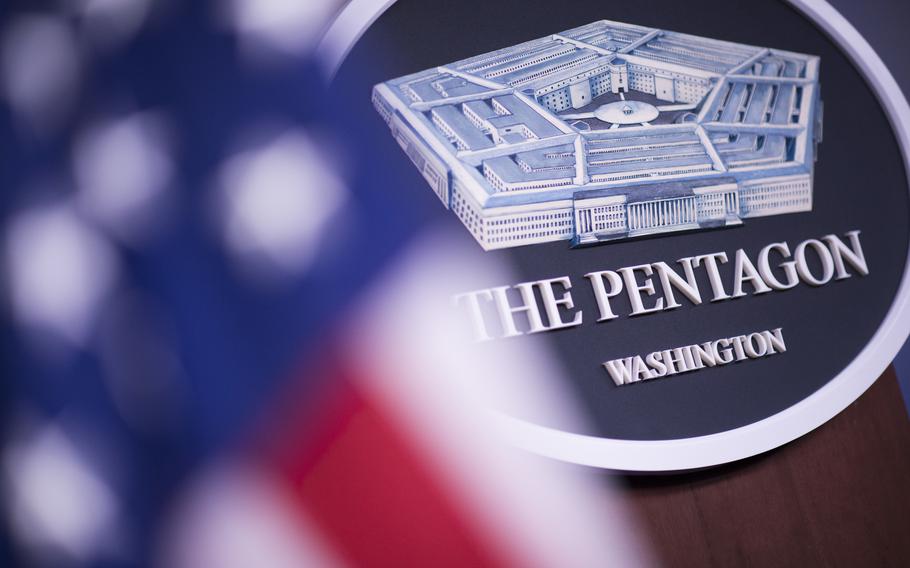 The press briefing room at the Pentagon in 2020. (Lisa Ferdinando/Defense Department)

WASHINGTON — There will be a full-time independent watchdog at the Defense Department for the first time in years to oversee audits and investigate potential fiscal abuses.

The office of the Pentagon’s inspector general has been vacant for seven years, during which time its duties have been handled by the Environmental Protection Agency’s IG, Sean O’Donnell.

“This is excellent news for the department and a critically important mission, and we appreciate the Senate's efforts,” Brig. Gen. Pat Ryder, the Pentagon’s top spokesman, told reporters on Thursday.

It’s the job of the Pentagon IG to investigate abuses, look into wasteful spending and crack down on fraud within the Defense Department. As the department always spends and receives more funding than any other federal department, some have been vocal about letting the office stay vacant for so long.

“It’s hard enough to provide oversight of one agency as an IG. It’s virtually impossible to handle two IG jobs, particularly when one of them involves the largest agency in government,” former Pentagon Inspector General Glenn Fine wrote in an op-ed in Government Executive in October. “A permanent IG can more readily set strategic policy and make long-term personnel decisions.”

Early this week, Project on Government Oversight – a Washington-based nonprofit group that investigates waste, corruption and government failures -- asked Senate Majority Leader Chuck Schumer, D-N.Y., to confirm Storch and voiced dismay that the office has been empty for so long.

“We are deeply troubled by the fact that the Department of Defense has operated without a permanent inspector general for almost seven years -- the longest gap in Pentagon history,” Geoff Wilson, director of the group’s Center for Defense Information, wrote in a letter to Schumer. “During that time, Pentagon spending has increased by more than $200 billion. Military spending has steadily increased, despite consistent instances of Pentagon waste and contractor misconduct.” 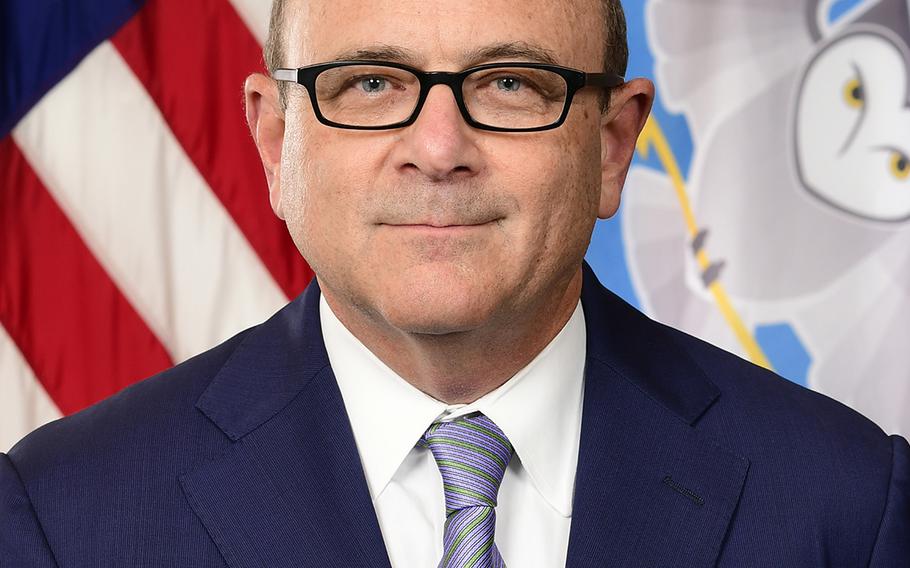 President Joe Biden nominated the 61-year-old Storch as the Pentagon watchdog more than a year ago and the Senate held a confirmation hearing in February. He’s been the inspector general of the National Security Agency since 2018.

The Defense Department has hundreds of billions to spend every year. Biden asked Congress this year to give more than $800 billion to the Pentagon for fiscal 2023. Last year, the department received more than $700 billion.

Two weeks ago, the department failed an independent yearly audit for the fifth straight time. The Pentagon has never passed that audit, in which auditors ruled the department didn’t provide enough accounting data about how it spends money. The audit itself cost $218 million.

“The Pentagon has not only failed to pass comprehensive financial audits for five years running, it has also documented instances of corporate price gouging going back over 20 years,” Wilson wrote to Schumer.

“Most recently, a military contractor called TransDigm made nearly $21 million in excess profits by overcharging the Pentagon for spare parts,” he added. “While [O’Donnell] revealed this systemic abuse, this may represent only the tip of the iceberg. The Department of Defense needs a permanent watchdog to properly address waste of taxpayer dollars at scale.”

O’Donnell has been the Pentagon’s acting inspector general since 2020. His dual role, however, ultimately drew attention from the Government Accountability Office, which decided that a person cannot be a watchdog for two departments or agencies simultaneously. Doing so violates the Federal Vacancies Reform Act, which lays out rules and time limits for “acting” government officials.

Since Biden took office, the United States has given billions of dollars in aid to Ukraine, especially after the Russian invasion of that country in February.

“In the past nine months alone, the United States has committed over $65 billion to assist Ukraine in its fight against Russia, much of which flows through the Pentagon,” Wilson wrote. “It’s long past time to install a permanent inspector general.

“Storch is exactly the kind of leader we hope to see in this critical office,” he added. “And the delay in considering his nomination is inexplicable.”

Before becoming the NSA’s watchdog, Storch was deputy inspector general at the Justice Department and a federal prosecutor in California, New York and Florida.

Since the Pentagon inspector general’s office was created in 1982, there have been as many acting IGs — nine — as there have been permanent IGs. Jon Rymer was the last permanent defense IG, in office between 2013 and 2016.