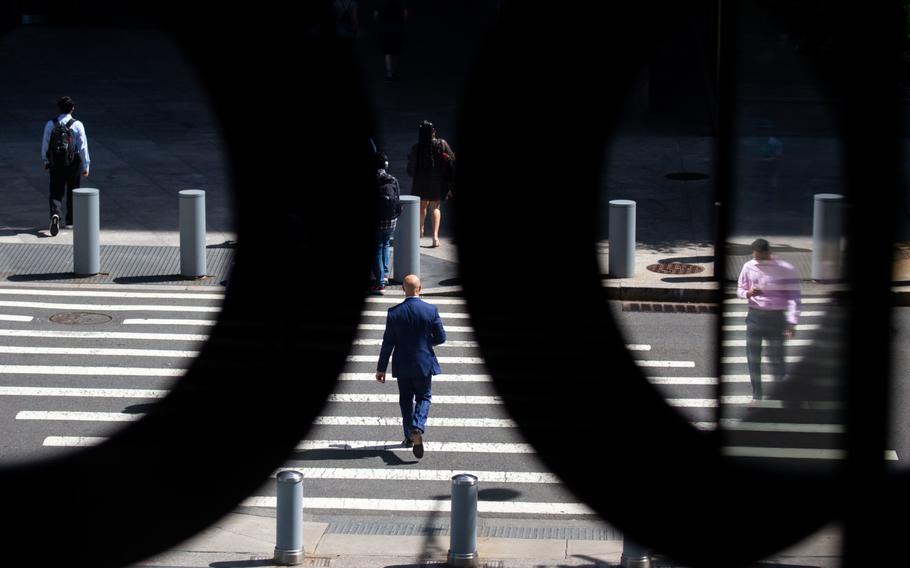 Applications for U.S. unemployment insurance unexpectedly fell slightly last week and remained near historic lows, showcasing the strength of the labor market as other parts of the economy cool.

Initial unemployment claims dropped by 4,000 to 222,000 in the week ended Nov. 12, Labor Department data showed Thursday. The median estimate in a Bloomberg survey of economists called for 228,000 new applications.

Continuing claims rose by 13,000 to 1.51 million in the week ended Nov. 5, the fifth straight increase. If the upward trend is sustained, that could be a sign that an increasing number of Americans are out of work for longer.

Despite the Federal Reserve's aggressive efforts to slow down the economy to tame decades-high inflation, employers are still hiring at a solid pace. The U.S. added more jobs than forecast last month, and there are still almost two open positions for every American seeking work.

Cracks have begun to emerge in white-collar industries, although economists say the recent wave of layoffs at high-profile companies such as Amazon.com and Meta aren't indicative of the health of the overall labor market. While the technology sector went on a hiring spree during the pandemic, industries including manufacturing and leisure and hospitality are still struggling to fill open positions.

The four-week moving average, which smooths out volatility from week to week, increased to 221,000.

On an unadjusted basis, initial claims dropped by about 6,100 to 199,600 last week. Applications for unemployment fell in Kentucky, Georgia and Florida, while Minnesota and North Carolina posted the biggest increases.

The week included Veterans Day, and the figures tend to be more volatile around holidays.