Cammenga and Associates was founded in 1992 to supply the military with outdoors products. The company is known for producing navigation equipment under contract for the United States Armed Forces.

They are the official supplier of the M-1950 lensatic field compass issued to U.S. Army and Marine Corps infantry and artillery units.

The NRC said that Cammenga sold two different products in 2020 and 2021 that were self-lighting. Those two products were in violation of their license with the NRC.

"The failure to conduct activities in accordance with a license is significant because it resulted in the NRC not being able to conduct its regulatory responsibilities to ensure that the products were safe for distribution to members of the public, and it inhibited the process of regulatory oversight," the NRC said in a statement.

The two products were Tritium Pry Bars and Tritium Glow Fobs. The first is a multi-use tool, and the second is a keychain, according to the NRC.

A March 17 letter from the NRC, said that Cammenga has a license to possess radioactive materials, and several other licenses that allow them to distribute tritium products, but those two products were not included in any of their licenses.

In June the company and the NRC went through mediation, and reached a settlement. 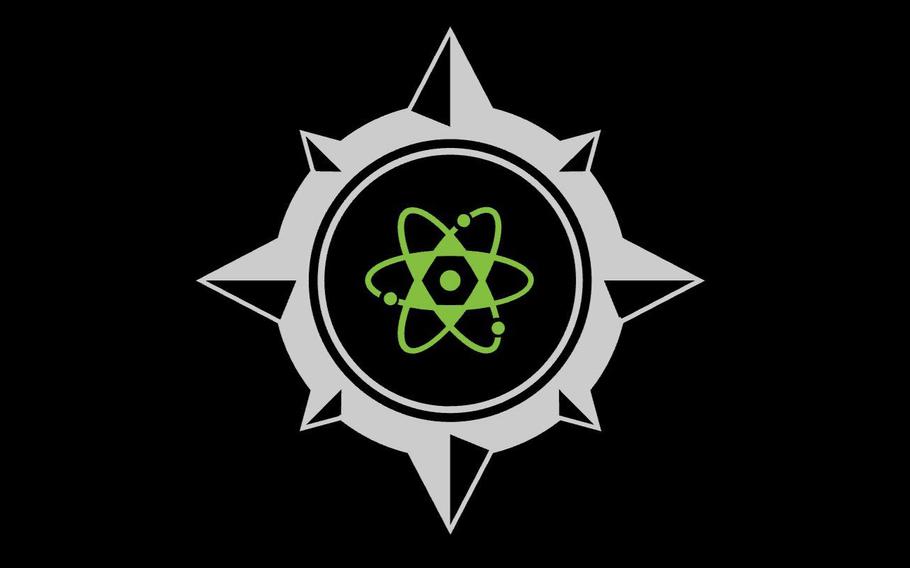 Cammenga and Associates was founded in 1992 to supply the military with outdoors products. The company is known for producing navigation equipment under contract for the United States Armed Forces. (Cammenga/Facebook)